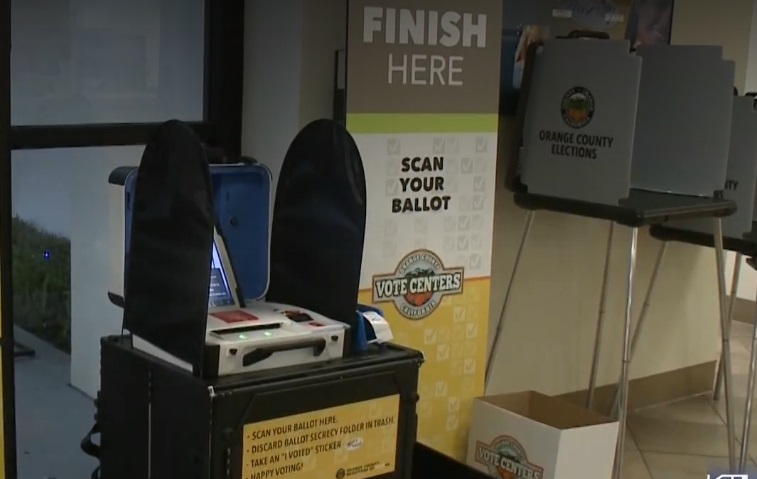 Early voting in California’s governor recall election already has seen voter fraud by Democrats, as feared by conservatives across the country.

The Gateway Pundit reported on Sunday that several Republican voters were surprised to be told they already had voted when they went to the polling station and tried to cast their ballots.

Countless Republicans in the San Fernando Valley had trouble casting their recall ballots and were told they had already voted – even though they had not.

The story included a KTLA 5 video report showing a senior Republican voter telling what happened at the school where she went to cast her ballot.

Republican gubernatorial candidate Larry Elder who tops the polls suspected voter fraud would be attempted in Tuesday’s governor recall election to oust Democrat Gavin Newsom and included a page in his website asking voters to report the fraud they witness. Leftist fake news outlet KCRA reported on it and falsely claimed that there was no evidence of widespread election fraud in the 2020 election.

With the voting day tomorrow, the California governor recall election looks like a replay of the massive 2020 election fraud that put Joe Biden illegitimately in the White House.

One thought on “Governor Recall Election in California Sees Fraud”