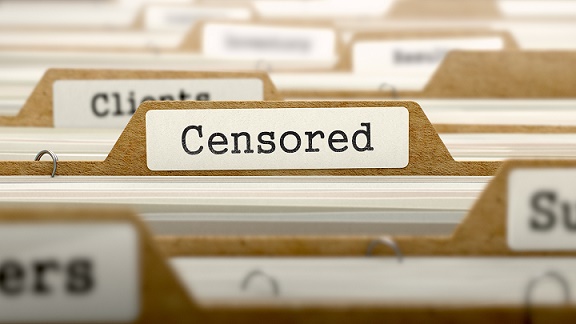 Vaccination is one of the most open example of frauds in both science and politics over the past century. Governments, “scientists”, and media sources have partnered in this fraud to relentlessly promote vaccines without objectively verifiable scientific evidence of the efficacy or safety of vaccines.

In some developed countries, courts hear cases of people, mostly children, seriously damaged by vaccines. But the data of vaccine-injured people is not only scantily covered by mainstream media, it is also now being removed from government websites in the United States. This news has been reported by a number of sources, though the for-sale mainstream media of course wouldn’t highlight it.

It should be kept in mind that vaccine courts are considered the strictest possible courts in awarding compensation to victims. Many people can’t either afford to fight for their vaccine-injured children or are simply not sure whether the injury was caused by one or more vaccines.

The sad fact remains that the vaccine hoax is – among other things – propagated by heavy reliance on censorship.