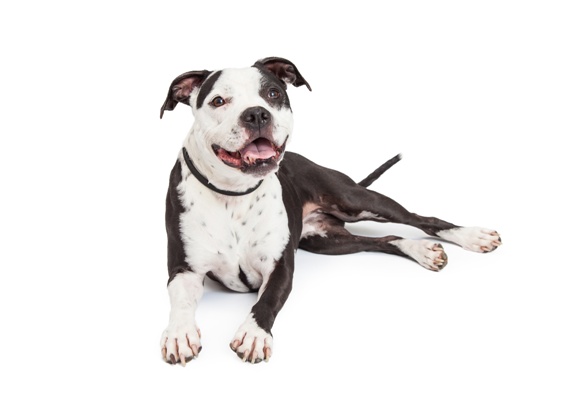 Georgia State Senator Ellis Black had introduced a landmark bill to bring equality to treating dogs, and discourage breed discrimination. However, the bill reportedly didn’t make it to the House for a vote.

Last month, GA senate decided to stop cities or local governments from banning certain dog breeds, like pit bulls. The state senate passed the bill SB 184, presented by Senator Black, which barred local governments from making breed-specific laws. Senator Black of course was right on the mark when he said it would be unjust to judge dogs by their genetics instead of their behavior.

And while animal advocates, particularly supporters of equal treatment of dogs regardless of breed, warmed up the senate’s decision to stop cities from making breedist decisions about dogs, some lawmakers opposed the bill for concerns that it dethroned local governments and empowered the state over them.

Opposing Views has published an update on the matter informing that the said bill didn’t make it to the House to be voted on; thus the cheerfulness of anti-breedist advocates proved only momentary. The failure of voting on the bill in the House has in effect maintained status quo and local governments are left with the power to ban certain breeds in their respective jurisdictions. A disappointment for pit bull and breed-equality advocates!

The bill did however show quite a few interesting and important sides to the matter of lawmaking on dog breeds. First, there are good lawmakers like Senator Black who count on reason instead of prejudice and who are ready to take steps in the right direction. Secondly, there are power-obsessed representatives who care more about who holds decision-making power than what kind of decisions are being made. And also interesting to see is lack of important details in media on such stories. The Opposing Views story, for example, says nothing about why the bill failed to be sent to the House.

Nevertheless, State Representative Jason Shaw’s website informs that SB 184 is now pending for 2016 session along with a few other bills. So there is still hope for breed equality in Georgia.