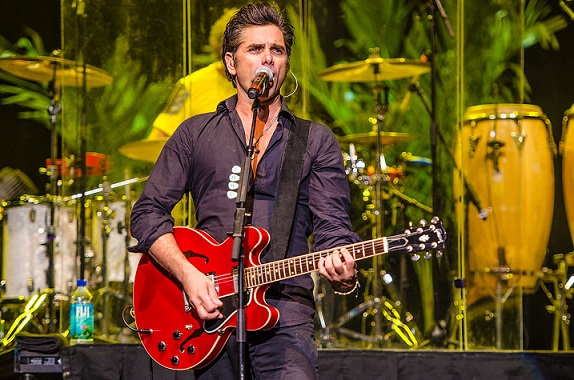 So Uncle Jesse is in the news – he is off and on, but this time, he was arrested for DUI!

The Full House star was reportedly arrested Friday night by the Beverley Hills police after they received more than one 911 call about an “erratic driver”. When they got to stop him, they found it was the Full House guy!

So he was taken to the hospital on suspicion of having some medical issue and it turned out he was DUI. That’s some bad news about our favorite star.

But the good part is that he wasn’t thrown into the prison. Instead he was released into the care of the hospital. Surely he had reason to be thankful to the cops, and his fans too. We don’t want to see Uncle Jesse in that kind of “full house”.