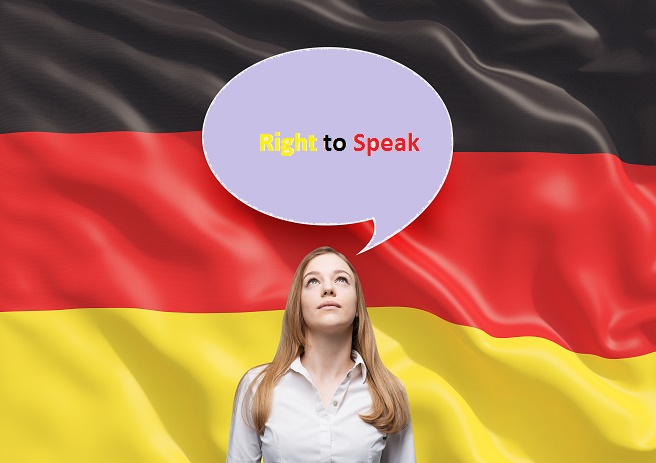 In third world countries like Pakistan, if you refuse to obey your professor or question his competence or etiquette, you are expelled and there is no accountability of the professors. In other words, students live in fear of career-destroying measures by their “masters”. Hence they sheepishly follow their professors in and outside class.

Thankfully this is not the case in some western countries where free speech is valued and practiced. An example of such right of criticism, including criticizing professors, was seen recently in Germany. Students at the Humboldt University in Berlin passed a resolution in defense of the right to free speech.

Going beyond personal criticism, the resolution holds immense value in criticizing the excesses recorded in the country’s own history. This stands in stark contrast to places like Pakistan and many other states, particularly Islamic states, where criticizing many religious or certain political figures for what they did or taught invokes severe punishments.

So Kudos to German students who set an example for the world by reminding them of the most precious freedom in the world – the freedom of speech.