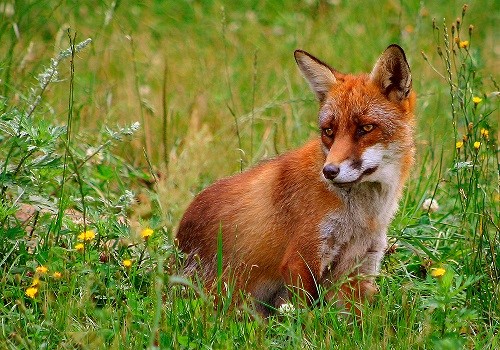 Hunting is cruel, and hunting involving animals as hunters is more so because that puts the hunting animals at risk of abuse and injury as well. This is what the European Union needs to know and respect.

A Care2 petition by Alix Rassel is asking the European Parliament/European Commission to make use of dogs in fox-hunting illegal. The petition has been signed by more than 120K people already and is moving forward to get more endorsements.

The petition tells fox is a close relative of domestic dog and can feel fear and pain similarly as intelligent canines do. Important to note is the fact that dogs don’t naturally or instinctively hunt foxes, but are made to do so by people.

This abuse of dogs into making them aggressive also costs dogs their health and safety, and, as the petition informs, hunters kill the hounds that are no longer able to hunt.

Man’s cruelty obviously knows no bounds and voiceless beings are his primary target. It’s left to the caring and the compassionate to remind people of their ethical responsibility toward fellow animals. Someday, hopefully, compassion will take over and hunting and use of hounds too will be remembered as a thing of the barbarian past.