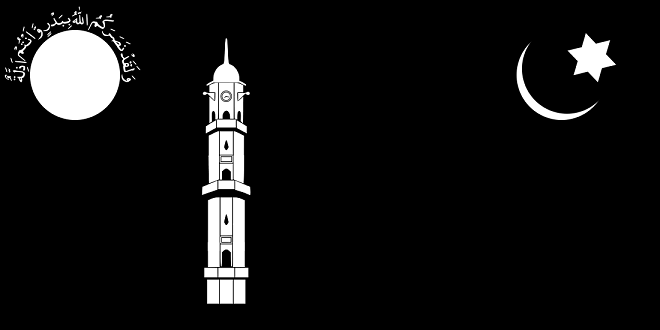 After being shaken by the Paris terror attacks, the French authorities have launched a crackdown on the breeding places for terrorists: jihadist mosques.

International Business Times reports that since the terror attacks on November 13, French law enforcement has closed three mosques that had jihadist material. One such mosque was closed by police on December 2 about 30 km from Paris.

In addition, the French police carried out raids – the locations of which they are not disclosing- and seized Kalashnikov ammunition as well as pro-ISIS propaganda.

France’s chief Muslim cleric was quoted saying that authorities are likely to close down over 100 more mosques that are operating illegally in the country.

Illegally? Yes, and that is what leads one to think how they have been operating illegally, not one or two or three, but over a 100 mosques! When law enforcement sleeps and leave the country to illegals, disasters like Paris are the result.

Will America and other countries wake up to the horrors that has shaken France out of its Salafi appeasement and carelessness?