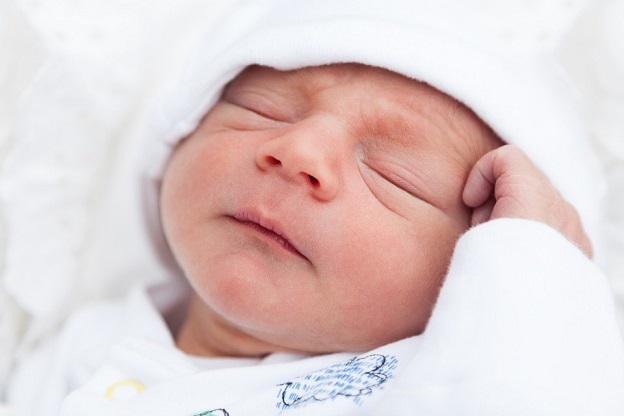 Abortion has long been the core issue of a political battlefield in US with conservatives against it and liberals for it. A new bill filed in Florida proposes severely restricting abortion.

HB-235, introduced last week by Republican Mike Hill of the Florida House of Representatives, proposes redefining the “unborn fetus” to “unborn human being” as reported by Alex Hall on Conservative US.

The story says that the bill would make it a third-degree felony for a doctor to perform abortion of a fetus whose heartbeat is detectable. The heartbeat in fetus is normally detected in 18 days of conception, according to Rep. Hill, but Planned Parenthood says it’s 6 weeks. Currently, the law in Florida allows abortions on fetuses of up to 24 weeks.

NTD wrote that the new bill would make it mandatory for doctors to perform an examination of the fetus’s heartbeat and then tell the woman requesting abortion about the result—whether or not the fetus has a heartbeat at that point. The bill still makes room for abortion if continuing pregnancy would endanger the woman’s life.

My oath said that I would protect life, liberty, and the pursuit of happiness. Life being the first one.

Pro-abortion groups have reacted to the introduction of HB-235. The Daytona Beach News-Journal cited Amy Weintraub, Reproductive Rights Program Director for Progress Florida, as “clearly unconstitutional” and a blatant attempt to end access to abortion care for Florida women.” But Mike Hill disagrees and was cited saying that the whole purpose of his proposed law is to protect the life of the unborn. He also clarified that his bill makes exceptions in cases of rape, incest, or human trafficking incidents.

News sources say it’s likely that this and similar bills will be legally challenged and ultimately end up in supreme court for the final decision.