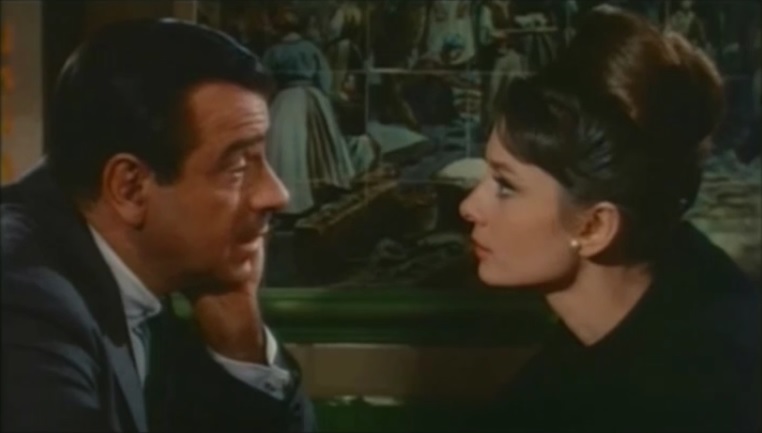 Quiz bell, quiz bell!!! The quiz is here again! I know, I know, it’s time for the answer to the previous quiz. Well, let me tell you then…

The image for Quiz 8 is from the Australian TV series Five Mile Creek that ran on TV from 1983 to 1985. Disney Channel in America aired it. The show, set in the post-Civil War time, had a mixed Australian-American cast and is about a group of people trying to establish the first stagecoach line in a suburb.

The shot from the show in Quiz 8 is from the 7th episode “Walk Like A Man” of Season 2. And the actors in the shot are Jay Kerr (who plays Con Madigan in the show) and a young Martin Lewis as Sam. Kind of tough to guess I guess if you aren’t an 80’s person, is it?

So, ready for Quiz 9? Awesome! Here’s your shot!

The movie is a thriller from the 60s and the actors are so famous that if you are even close to a classic Hollywood person, you probably already have guessed it as I rush on to finish this post 🙂

2 thoughts on “Film Quiz 9 – Can You Name the Movie and the Actors?”