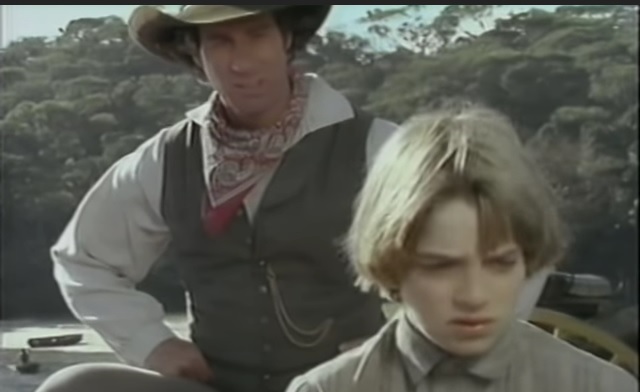 But as always, let’s first get to the answer to the previous quiz.

In Quiz 7, you were looking at a shot from Alfred Hitchcock’s 1946 thriller Notorius. The actors in the shot were the male and female leads of the movie—Cary Grant and Ingrid Bergman—two legendary and timelessly charming stars of Hollywood’s golden era. If you didn’t recognize them, there are two possibilities: one—you are suffering from serious amnesia, or two—you need to know some Hollywood.

This beautifully filmed TV show overseas on a non-American continent ran for 3 seasons and was also the debut of a Hollywood female superstar. Hint: But she isn’t the lead in this show as she was just a teen back then.

One thought on “Film Quiz 8 – Can You Tell This TV Show?”