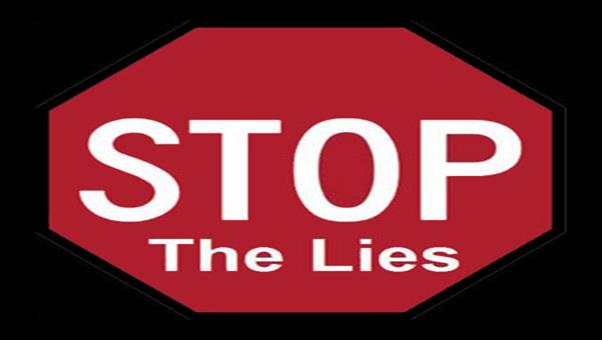 BuzzFeed had a bad last week for its fake news expose after Special Counsel Robert Mueller’s statement in response to a much-propagated BuzzFeed story about Michael Cohen. Earlier in January, a news about a Fake News research made news – and only leading to speculation of more fake news.

The journal Science Advances published a study on January 9th about fake news dissemination on Facebook, concluding that conservatives were more likely to share fake news, even though, as the study says, sharing fake news is a “relatively rare activity” (whatever that means).

The devil is in the details and when a smelling-fishy study like this suddenly becomes a headline all-over, it’s time to do your own research. No need to go very far – just do the routine checkup, you know, things like see the authors’ affiliation, background, who sponsored the study, what methodology was used, and whether the study really says what the media reported (oh yes, many times, it’s way different).

So a look at the study reveals the cracks that would fail the foundation. here’s the summary of the cracks in the study in question.

Let’s find Silverman by following the link included in the study. And here’s the link. Uh oh, it’s BuzzFeed “analysis” from November 2016 – means the time the liberals were in mourning and crying meddling and collusion and election-influencing. And “Silverman” turns out to be BuzzFeed’s founding editor Craig Silverman. (Ding!!!)

Now BuzzFeed seemingly excludes leftist mainstream propaganda mobs – CNN, NYT, WP, and others – from their category of Fake News sites. They don’t categorize individual news stories as genuine or fake on the basis of supporting evidence and corrections etc. but by domains and specifically target conservative domains as fake. So all those who shared the Russiacollusion story that was thrown under the bus by James Comey’s testimony in 2017 would escape through the Buzzfeed filter of fake news – because the fake news was shared from CNN, NYT, and other “genuine” sites in liberal view.

By the way did you know that Kenneth Lerer, co-founder and chairman of the popular libereal propaganda factory The Huffington Post, started as a co-founder and investor in BuzzFeed and is now the executive chairman as well?

One thought on “Fake News Study Based on Fake News BuzzFeed”