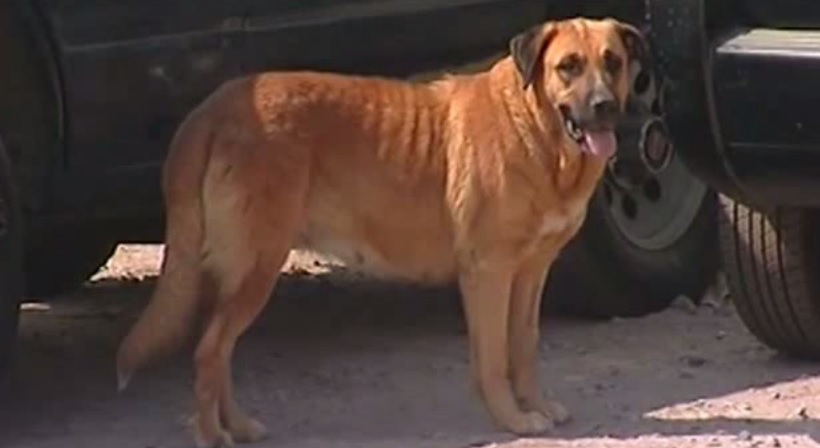 The lifesaving work of dogs for people is known worldwide. But this story of a dog breastfeeding a child is so incredibly touching!

The story was published in Daily Mail and many other papers around the world. The dog, named Reina, was seen breastfeeding a 2-year-old boy whose mother left him severely neglected and malnourished. The story informs the boy’s mother was a “dead drunk” woman.

The police found the boy in bad shape with skin infection and having lice besides being malnourished. It is apparent that if not breastfed by Reina, he could have been dead or near-dead as he was left without food or water in the desert port of Africa.

The police took the child to the hospital to recover and later released him to local child welfare authorities. The court will decide whose care to release this child to, but the mothering role of Reina is an obvious lifesaver in this strange and tragic story of a poor child.