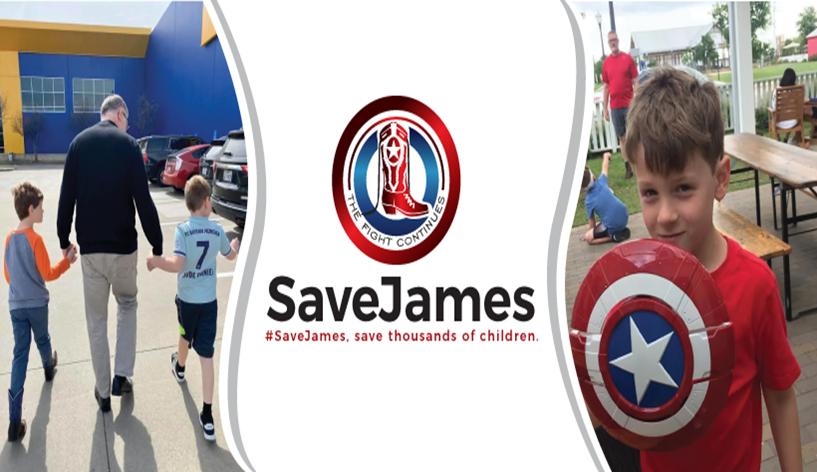 In the ongoing conflict between a Texas man and his ex-wife over the gender of their child has taken a disappointing turn for the man and a victory for his wife who wants to turn her son into a girl. The key to this victory of the boy’s mother is the background of the judge who ruled over the case.

On Thursday (August 13, 2020), Revolver News published the story about the latest development in the case of Save James campaign. Citing the Facebook page Save James, the story tells that on August 11, Judge Mary Brown of Dallas, TX, gave parental rights of James Georgulas—who is now 8—to his mother Anne Georgulas, who has been determined to change his gender to female and make him “Luna” using hormones and other abusive procedures.

James’ father originally won on appeal, but now that decision has been overturned by a crazed female judge, Mary Brown. Not only will Little James be forced to “transition” into a girl named “Luna,” but his lucky father gets to pay $5K per month for the privilege!

The ruling without a hearing coming from a liberal/Democrat judge is not surprising since her background shows she is an asset of the Democratic Party that has been carrying gender-transformation as one of its leading political goals.

Lifesite News reported on Judge Brown’s ruling saying that there was no explanation why Judge Brown issued her order without the proper hearing. There is now a special evidentiary hearing scheduled for September to review the current orders.

For now it is important to gather support for James and his father Jeff Younger so that they can fight the biased judge’s orders and the pathological obsession of James’s crazed mother to make him a girl.