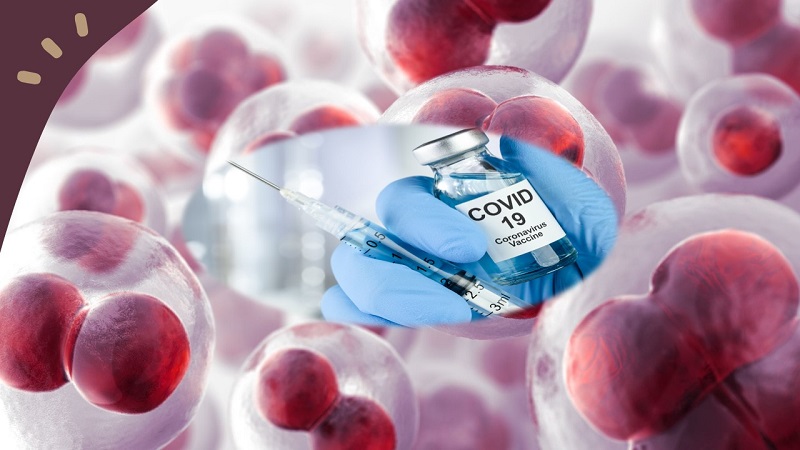 After suppressing the deadly adverse effects of the COVID shot for weeks, the corrupt media mobs are finally admitting the truth: the so-called COVID 19 vaccine can destroy your blood cells and cause your death.

Yahoo news today featured the story by popular leftist propaganda outlet New York Times trying to downplay a deadly health risk associated with the COVID 19 shot. The story downplayed the potentially fatal effect of the shot reported by some people. These recipients of the COVID vaccine experienced a dangerous drop in their platelet count – the blood cells that help in healing from injuries and prevent bleeding, external and internal. Low platelet count indicates a serious, even life-threatening health issue – which is what happened to Dr. Gregory Michael in Florida.

The Miami-based obstetrician, who was in good health, took his first COVID shot on December 18. Three days later he had to be hospitalized in intensive care as his body developed spots on feet and hands and doctors found his platelet count had dropped to dangerous levels. Two weeks after he took the shot, Dr. Michael died. The doctors could not help his body return to the normal state of making platelets.

As happens always in cases of vaccine-associated deaths, the medical establishment, led by the CDC, starts covering up the fact that the vaccine was the cause of any serious negative effect. When Dr. Michael died, an investigation of his death was said to be launched by CDC and Pfizer – the same vaccine manufacturer whose vaccine seemingly killed the doctor. South Florida Sun Sentinel reported:

A spokesman for Pfizer said the company is investigating but does not at this time believe “there is any direct connection to the vaccine.

On the 19th of January, a New York woman developed bruises and bloody spots over her body as well blisters on her tongue a day after she took the COVID shot manufactured by Moderna. Luz Legaspi, 72, was timely hospitalized to be saved from death due to dangerously low platelet count.

But these are not the only cases reported soon after the COVID shot. Daily Mail reported that at least 36 such cases have been reported. Thus the propaganda media mobs are asking people not to worry about the vaccine because it’s rare that such a dangerous effect of the COVID shot has been reported. They continue to deny that it has anything to do with the vaccine. And given that those who investigate these cases are the ones responsible for this situation makes the entire medical establishment a criminal enterprise operating above the law.

It is worth remembering that the destruction of blood cells is just one of the several dangerous effects of the COVID shot. A range of frightening health effects from chills and paralysis to miscarriage and death have been reported from across the world – most of them going unnoticed and simply pushed under the rug.