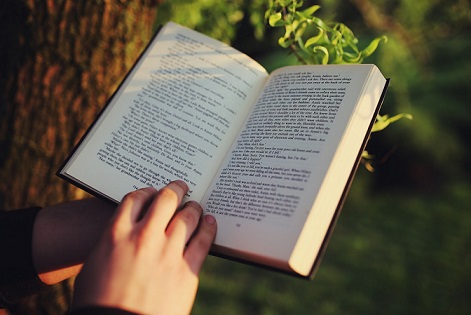 Many people around the world borrow books and other materials from public libraries on a regular basis. Did you know that if you don’t return the books you borrow on or before the due date, you can face severe consequences?

Depending on your public library’s policy on overdue materials, a patron can either be charged late fees, and or request that a warrant be issued for his/her arrest. Let me share with you some specific examples of the various punishments people have received for not returning materials to public libraries before the lending period has ended.

As specified on its website, the Toronto public library charges a fine for any book or DVD that hasn’t been returned or renewed on or before the due date. Each fine is determined by the age group in which the book is categorized. If the book is 40 days overdue, the borrower will be billed for the cost of replacing the book. 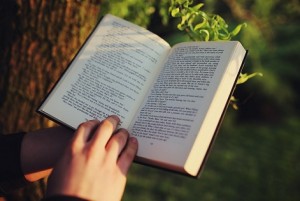 These charges are very minor, compared to the recent example in Michigan. According to a Fox News report, Kathy and Melvin Duren of Tecumseh, MI, were told by a Michigan judge that they would have to pay a $500 fine and serve up to 93 days in jail for failing to return a novel and a Dr. Seuss book by the original due date. The couple owe approximately $35 in late fees for a novel entitled The Rome Prophecy, which they borrowed in April of 2015. The missing Dr. Seuss book was borrowed by the Durens’ son for their young granddaughter. The Duren family got a letter asking them to return the books and pay the fees, or pay for the cost of the books if they didn’t find them. The letter also stated that they would be charged with a crime for failing to return the said books.

Many people in Texas, Iowa, Pennsylvania, and Massachusetts have either been arrested, or been contacted by the police for either not turning in library books on time, or not paying exorbitant overdue fees. Libraries in many cities are increasing late fees, and taking drastic measures to compensate for the lack of funds they receive from their states, or the reduction in their overall budgets.

To avoid paying the cost of overdue fees and/or serving jail time for overdue materials, be sure to return the items you borrow from your local public library, on or before the due date. If you need to borrow the book or digital media for a longer period of time, ask your librarian to renew the materials. You may also want to donate previously owned books, or make a monetary donation to your public library, to help them meet the needs of other patrons.