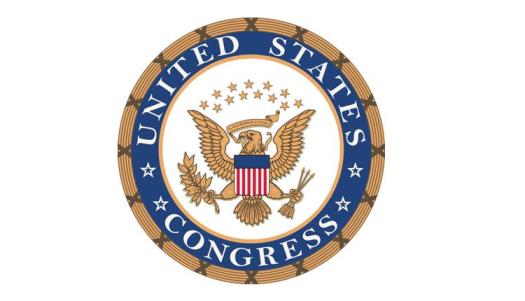 US Congress has passed a bill that will make it easier to sue the President over his failure to enforce certain federal laws.

The Washington Post informs that the House passed the bill 233 to 181 and while majority of those voting for the bill were Republican congressmen, five Democrat members of the House also backed the bill via their votes.

As The Washington Post story writes, there is a division among Democrats over the impact of the bill on the course of President Obama’s current stance on certain important issues – some Democrats believing that it will be rejected outright as the work of a “do nothing Congress” that wants to get at Obama for being an active President; others feel that the bill will likely change the President’s position on key legal matters, like deportation of violent criminals.

Politics USA reports that a statement from the White House condemned the Congress’s bill as an attempt of the House Republications to assume “unconstitutional powers” and sue the President for “doing his job”.