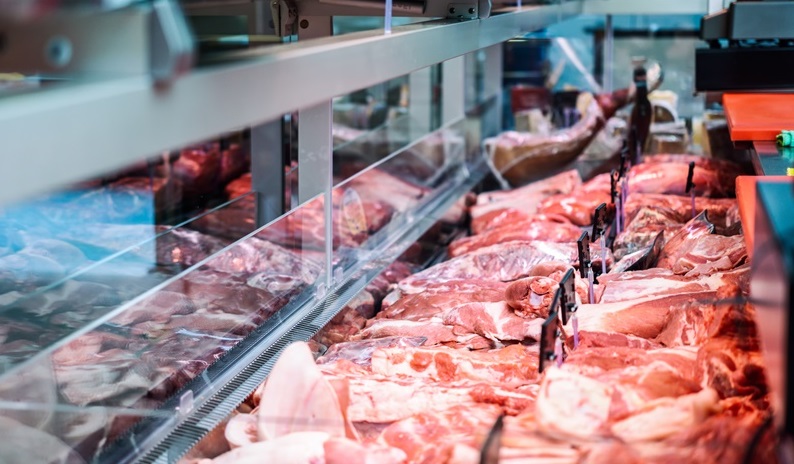 Concerns over safety and cleanliness of meat have been renewed with a new lawsuit recently filed against the U.S. government.

Daily Mail reported on April 22 that the Physicians Committee for Responsible Medicine (PCRM) filed a lawsuit against the government for not doing enough to ensure supply of fecal-free meat, and hence claiming that fecal matter continues to exist in meat sold in markets in the U.S.

The paper says that PCRM has based its claim on the increasing incidence of E. coli outbreaks linked to meat, though the institute responsible for meat packing and processing argues that doesn’t necessarily mean the meat is to blame for the outbreaks.

The North American Meat Institute, which represents meat packers and processors, insists E. coli is not exclusively linked to feces. (‘A swab of phones and keyboards would likely find E. coli, but that doesn’t mean there is ‘poop’ on your phone,’ they wrote).

To be on the safe side, one always has the choice to give up meat altogether. But for those who can’t or won’t for any reason quit eating meat, it’s usually recommended to choose fresh natural farm-raised animals over factory-farmed tortured ones—the latter also not cleaned enough after being killed and that is what leaves fecal matter in their dead bodies.

With governments and animal-killing businesses always in rush to make more money off less effort, it’s left to the people to worry about their health and cleanness of what is sold to them.