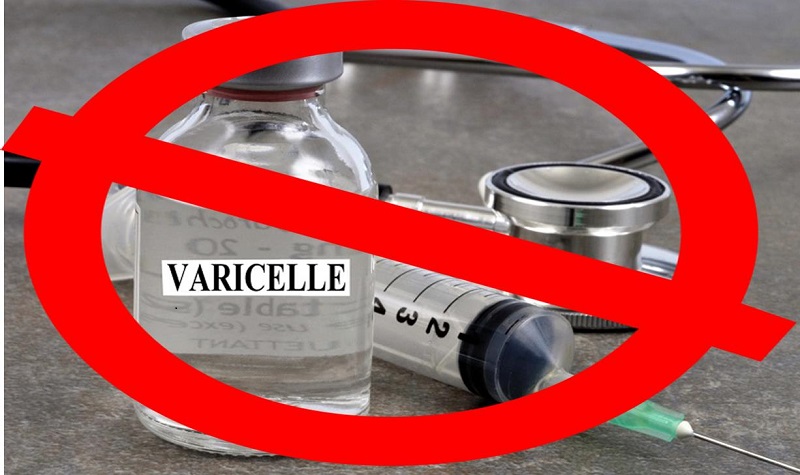 There’s one teenager named Jerome Kunkel from Kentucky that was targeted by mainstream propaganda media cartels over his refusal to bow before the vaccine mafia. He is being targeted again in a vengeful way as he reportedly contracted chickenpox after he refused to vaccinate for it. So how effective and safe is the chickenpox vaccine?

The answer – like for all other vaccines – is “not at all!”

Vaxxter did a good job as always in detailing the possible harms of the Varicella (chicken pox) vaccine. It is important to note that the article educates readers on the risk of contracting chicken pox versus the risks posed by the vaccine. Chicken pox is essentially a benign disease, but the chicken pox vaccine not only fails to prevent it, it carries risk of potentially life-threatening and crippling diseases including serious allergies (that you’ll carry for the rest of your life), pneumonia, and brain/nerve damage by meningitis and Guillain-Barre Syndrome.

Jerome Kunkel, by choosing not to take the useless and risky chicken pox vaccine, made a smart choice. And by doing so, he pissed the vaccine mafia’s operatives—namely the authorities and the fake news propaganda cartels. At the end of the day, he and his family are the winners here.