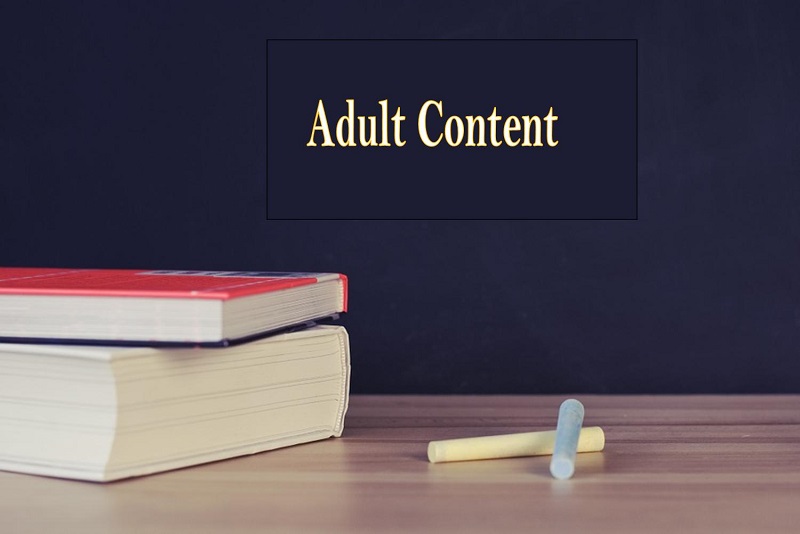 While the leftist political agenda of America’s destruction plays out in every field of life, their practice of exposing children to pornography in schools is invoking grave concerns, and parents of affected and potential victims are fighting back.

Jenny Beth Martin, Co-Founder Tea Party Patriots, last week tweeted a video of an Ohio mayor telling the school board to either resign or face criminal charges over course material of pornographic nature in their school. The Christian Post cited Hudson Mayor Craig Shubert as:

I’m going to give you a simple choice: You either choose to resign or you will be charged.

Parents were seen cheering his warning as Shubert walked off in a display of support against the practice of allowing and making accessible pornography in schools.

In the case of Hudson High School, the material in question is a text reading called 642 Things to Write About required for the composition course in the liberal arts II. The story says that the students exposed to the pornographic material were also asked not to take the book home. The purpose is obvious – keep parents in the dark about secretly sexualizing the children’s behavior using pornography.

In June this year, a mother in Bloomington, Illinois, gave the school board a piece of her mind as she confronted them over their practice of allowing pornography in class. Concerned mom Becky Swan held a copy of the It’s Perfectly Normal: Changing Bodies, Growing Up, Sex, and Sexual Health and showed a glimpse of the sexually explicit material in it taught to the children as young as 10. The video of a furious Becky Swan at the school board meeting went viral and won applause from conservatives who oppose sexual grooming of children via pornography in schools under the misleading label of sexual health and sex education.

Last month, Broward County Public Schools (BCPS) of Florida made news for exposing children to pornography in schools. The county is run by a Democrat administration – the common denominator in school districts that push for norrmalizing sexual content for children at schools.

One thought on “Concerned Parents Fight Pornography in Schools”