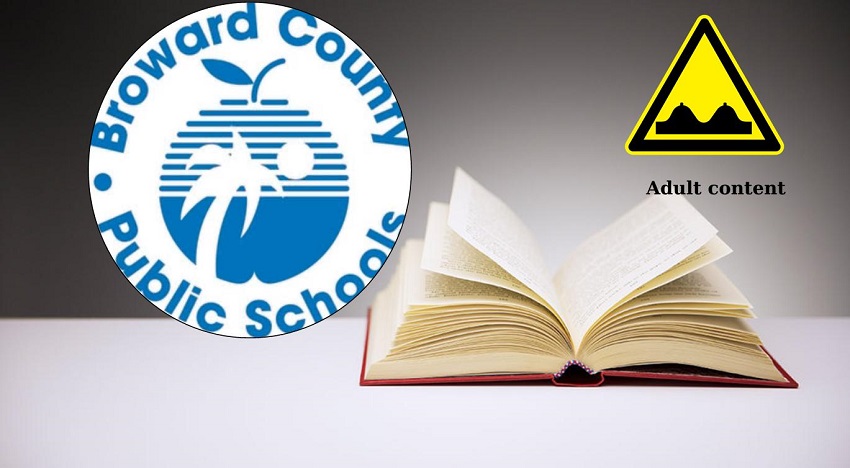 It’s the news of national importance the propaganda media mobs are not reporting. Broward County Public Schools (BCPS) has been accused of exposing children to potentially pornographic material.

Christian Newswire reported on Monday (August 02, 2021) that the Pacific Justice Institute (PJI) is suing the school district for hiding potentially pornographic material from concerned parents. The lawsuit has been filed by PJI representing the Florida Citizens Alliance (FLCA), a non-profit that works toward school-level education reform.

FLCA compiles lists of books geared toward K-12 students that FLCA believes are pornographic and attempts to find which public schools use those books.

The story says that Broward County Public Schools has failed to tend to repeated requests from FLCA to provide a list of books they make available at the schools in their district. The list requested by FLCA has books carrying pornographic content and BCPS has been using delaying tactics to avoid complying with the requests from FLCA, therefore leading to the lawsuit.

This is not the first time for the Broward County Public Schools to come on the radar of FLCA regarding pornographic material’s availability to school-going children. The story tells that in 2019, about 82% of the books on FLCA’s list of books containing pornographic content were available to their students.

One News Now is one of the few other sources that reported the story. It cited PJI attorney Alexander Bumbu as:

Mainstream media meanwhile, have ignored the story despite the gravity of the concerns. It is known, however, of the mainstream media that child safety and parental rights are not even close to the top of their list of priorities.