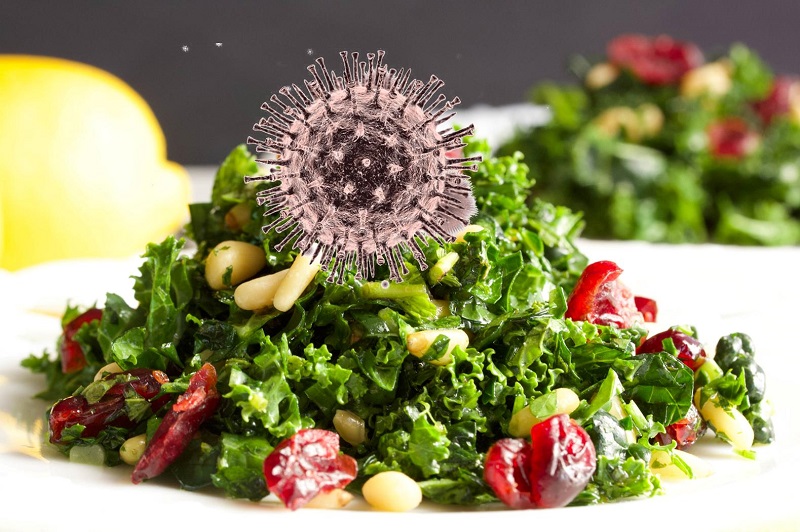 It’s shocking but interestingly not featured on any major news site yet – scientists working on putting mRNA vaccines in the salad people eat.

Researchers at the University of California Riverside are working on growing lettuce plants with mRNA vaccines in them. The university’s website reported:

UC Riverside scientists are studying whether they can turn edible plants like lettuce into mRNA vaccine factories.

The UC Riverside website post claims without presenting verified scientific evidence that the mRNA technology used in the vaccines teach human cells to protect against infectious diseases. Then it tells about a half-million-dollar grant from the National Science Foundation to develop “plant-based mRNA vaccines” that would result in growing vaccine-containing plants people can eat.

If this new project is successful, plant-based mRNA vaccines — which can be eaten — could overcome this challenge with the ability to be stored at room temperature.

AZoLifeSciences reported on this research on September 17, citing the lead researcher for the project, Juan Pablo Giraldo, an associate professor in UCR, saying that they are experimenting on lettuce and spinach to get the vaccines in salad.

We are testing this approach with spinach and lettuce and have long-term goals of people growing it in their own gardens. Farmers could also eventually grow entire fields of it.

Using genetic material of a pathogen in plants to create genetically modified pants for human consumption will ordinarily raise eyebrows and create a noise of concern. However, all is quiet so far on the project to put mRNA vaccines in salad. The mainstream media has entirely ignored the story.

Well-known independent journalist Stew Peters is one of the very few, if not the only, journalist who talked about this project in his latest show. Peters expressed concern over the possibility of using these vaccines in salad to infect people without their knowledge or consent.