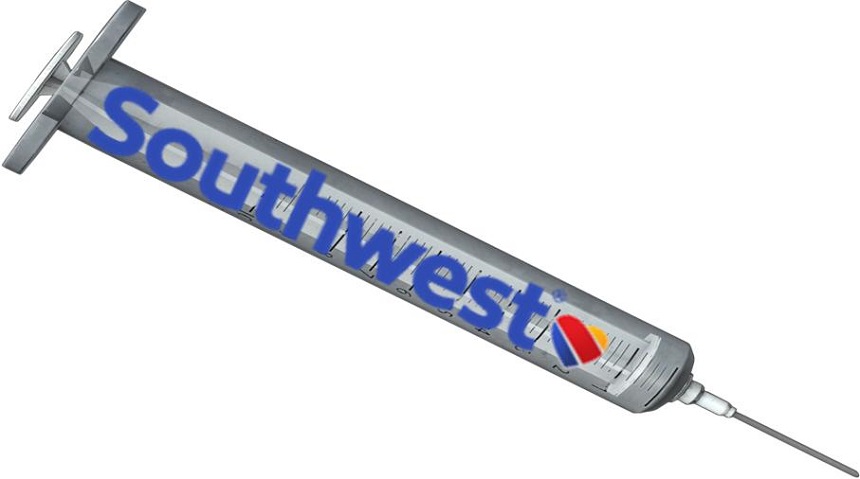 A female federal judge appointed by Bill Clinton has ruled against the Southwest Airline’s pilot unions in their lawsuit to challenge the airline’s vaccine mandate ordered by Joe Biden.

According to a Dallas Morning News story on msn news, U.S. District Judge Barbara Lynn rejected the appeal by the Southwest Airlines Pilots Association asking for a temporary restraining order to stop the airline from enforcing the vaccine mandate on employees.

Judge Lynn ruled that the vaccine mandate would ensure safe air travel as well as the efficiency of Southwest’s operations.

The ruling comes as a blow to those resisting the tyrannical vaccine mandate of Biden’s illegitimate administration that is openly playing puppets in the hands of the pharmaceutical mafia. The untold part of the media story is the fact that Judge Barbara Lynn is a Clinton judge.

The website of the Federal Judicial Center shows that Judge Lynn was confirmed to the designation of federal judge in November 1999 after she was nominated by then president Bill Clinton in March that year. The political loyalty of this judge is easy to see, or difficult to miss.

Southwest Airline employees are required to submit proof their vaccination against COVID-19 by November 24. But it’s not clear what will happen to them if they don’t turn in their vaccination records since the airline’s CEO recently went on record to clarify that the airline won’t fire any employees because of non-compliance with the vaccine mandate.

Since Biden launched his vaccine war on America, his administration has pressurized and blackmailed businesses across the country to mandate COVID019 vaccination for their employees. On the other hand, a number of governors have declared the determination to fight Biden’s vaccine mandate in the court. Governors of Florida and Texas have already announced statewide ban on vaccine mandates to protect their residents against Biden’s war on their constitutional rights.