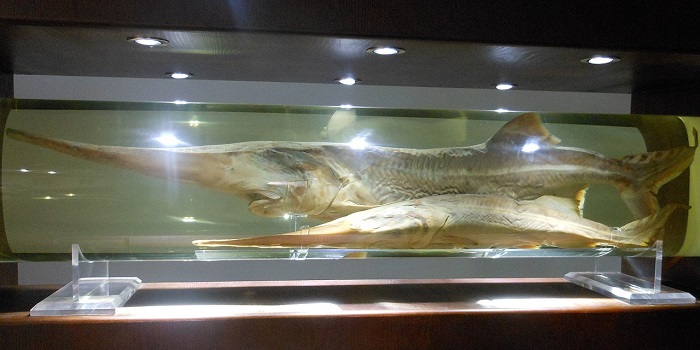 This is bit of sad news for ecology/environment/biodiversity enthusiasts that one of the largest river fishes has died down. The Chinese paddlefish has recently been declared extinct, as reported by the Voice of America.

The story cites a new study by Chinese and international researchers published in Science of The Total Environment that concluded that the paddlefish had become extinct. The researchers believe that the fish in question became extinct between 2005 and 2010.

The paddlefish lived in its native habitat of the Yangtze River and researchers blame the damage to the river’s environment for the extinction of the species.

Related: New Mammal Fossils Add to the Story of Extinction