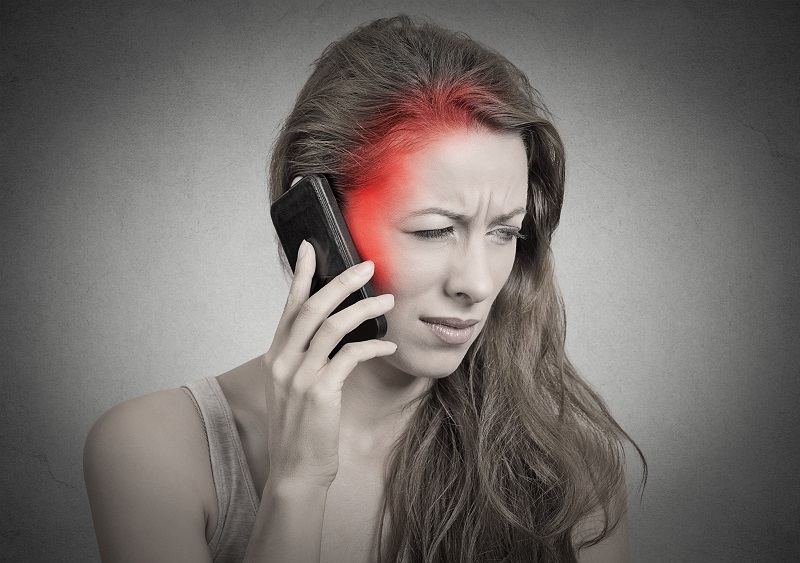 Health risks of cellular communication technology do not make news very often. But one alarming study recently made some headlines as it suggests the risk of Alzheimer’s associated with cell phone use and wifi.

The study was published in the journal Current Alzheimer Research in February this year and is authored by Martin L Pall, Professor Emeritus of Biochemistry & Basic Medical Sciences at the Washington State University. The study is titled “Low Intensity Electromagnetic Fields Act via Voltage-Gated Calcium Channel (VGCC) Activation to Cause Very Early Onset Alzheimer’s Disease: 18 Distinct Types of Evidence” and it concluded that electromagnetic fields generated by highly pulsed “smart” wireless communication can cause early onset of Alzheimer’s Disease.

TweakTown reported on the study’s findings including the increased risk of “digital dementia” among young people that are exposed to cell phone and/or wifi radiation for hours daily. As the study concludes, the radiation emitted by cell phones and wifi devices can cause an increase in calcium build up in neural cells. This link has been suggested in previous research as well.

Professor Pall’s findings verify earlier concerns among scientists and public about health risks of cell phone radiation. The launch of 5G technology fueled those concerns but the establishment science under the heavy influence of corporations has been shy of seriously venturing to study the health risks associated with the technology. In December 2021, epidemiologist and environmental hazard expert Dr. Devra Davis appeared on Fox News and cited research indicating serious damage to the DNA (genetic molecule) of people exposed to cell phone radiation.

The FDA, meanwhile, continues to say it has not seen evidence establishing a link between cell phone use and any health problems. The only effect of cell phone radiation that the FDA admits is heating of tissues.

The available scientific data on exposure to radio frequency energy show no categorical proof of any adverse biological effects other than tissue heating.