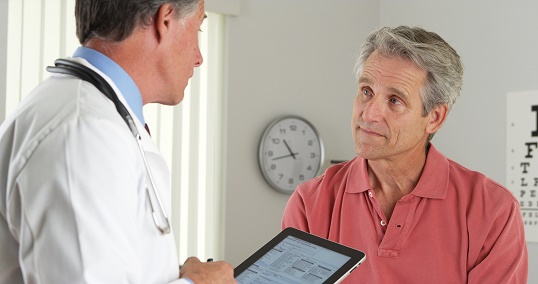 Canadian citizen Keith Wynne’s story in The Globe and the Mail is used as an example of misdiagnosis of cancer—a potentially fatal one that makes it impossible for the patient to get to timely treatment. And this example is not a single case of its kind.

Keith is said to have complained of back pain repeatedly and the medical staff at his hospital always prescribed painkillers. This went on for a month until his mother requested a blood test and it led to the diagnosis of leukemia. He died on October 6.

Keith’s death reportedly sparked a discussion over the need for giving more control of health-care delivery to the people of Kashechewan. And while this is in discussion in Canada, people in the United Kingdom (UK) are suing their national health provider—the National Health Service (NHS)—for “missed diagnoses” of cancer.

According to The Telegraph, over the past five years, twice more cancer patients have successfully sued the NHS for cancer misdiagnoses. Figures cited in the story tell that 1392 cancer patients won claims of misdiagnoses against NHS, a total of worth £152.5 million in 2016 alone.

Corporate healthcare has huge loops and big risks. And it doesn’t just show in the medical establishment’s haste leading to waste, but also in the system of monetary compensation for damage done to health. If they do harm to your health, potentially deadly harm, they just give you money and expect you to go fix yourself elsewhere.

Could there be a better system? Alternative health or reforms within the existing medical establishment?