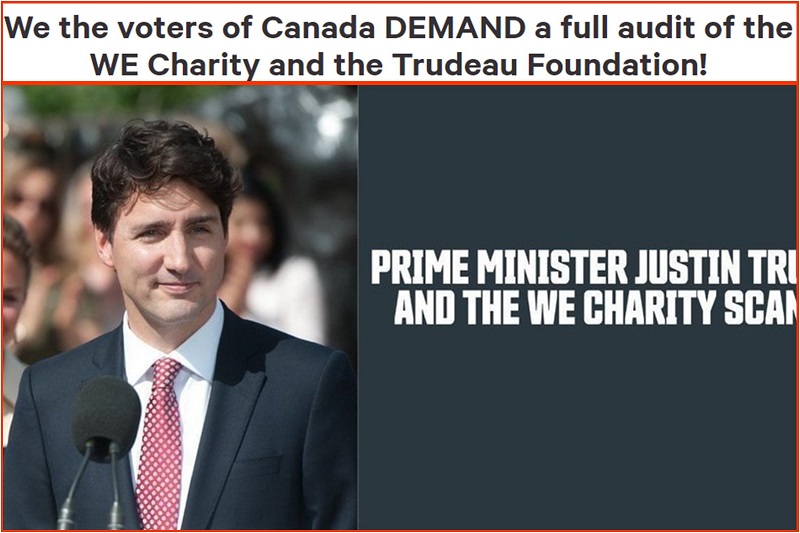 Corruption and liberalism in politics are intertwined as strands of DNA in nature. The ongoing scandal of Canadian Prime Minister Justin Trudeau is one of the leading current examples of this relation.

Al Capone escaped many attempts to put him behind bars. They finally put him in jail because of tax evasion. We demand a professional audit, done by an out-of-country mainstream accounting firm that is able to do their job without any influences by Trudeau or his team.

The petition has received over 600 signatures and counting. Willett is calling on all Canadians to sign the petition for the sake of Canada.