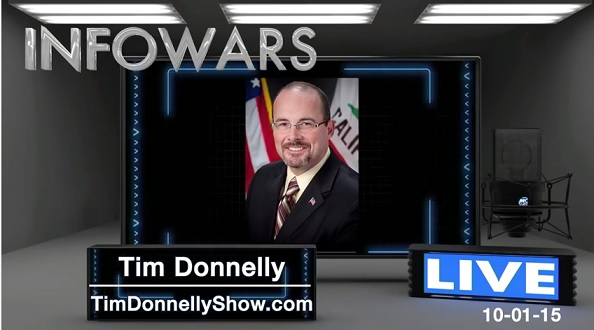 The official results of the referendum for recalling SB277 – California’s mandatory vaccination law – are not in yet, but the blogs and social media as well as a handful of mainstream media sources inform that the effort has failed. The minimum required number of signatures were not collected. Is the fight over?

Tim Donnelley, the activist who launched the referendum, told followers that the referendum was sabotaged both from within and outside, and that the fight for the freedom of people in making health choices for their children is not over.

In the video below, Donnelley talks to Alex Jones channel about the incidents of abuse committed by the state in the name of child protection services and the concerns that the new vaccination law could be used to further such abuse in name of government.