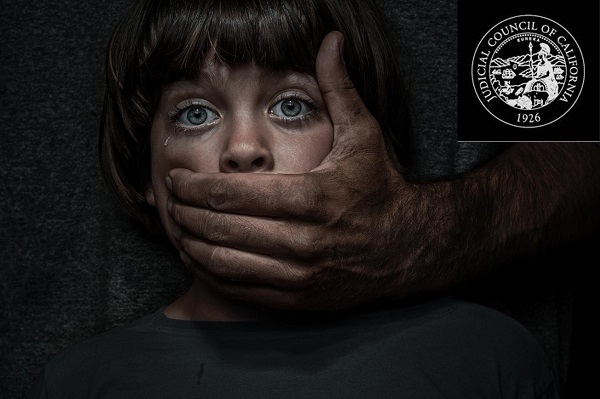 Releasing criminals from prison using the so-called coronavirus crisis as an excuse has become one of the central practices of leftist/Democrat administrations in America. In the latest move serving this agenda, the California Judicial Council’s emergency order grants $0 bail mandate to offenders arrested for as serious crime as child abuse.

The Epoch Times reported today that San Bernardino County Sheriff John McMahon publicly questioned this directive from the Council after he had to release a repeat child abuse suspect immediately after arrest under this order that went into effect on April 13.

Speaking to FOX 11, Sheriff John McMahon decried the state’s order as dangerous and unnecessary and said he will now have to release hundreds of potentially dangerous criminals back into the public.

The order to release child abuse suspects is particularly suspicious given that San Bernardino County, according to Sheriff McMahon, doesn’t have an overcrowding problem in prisons.

The news of California Judicial Council’s favor to child abusers comes just a day after Marylan Governor Larry Hogan ordered early release of at state prison inmates. The story says informs that the Maryland Department of Public Safety and Correctional Services released more than 2,000 inmates over the past five weeks.