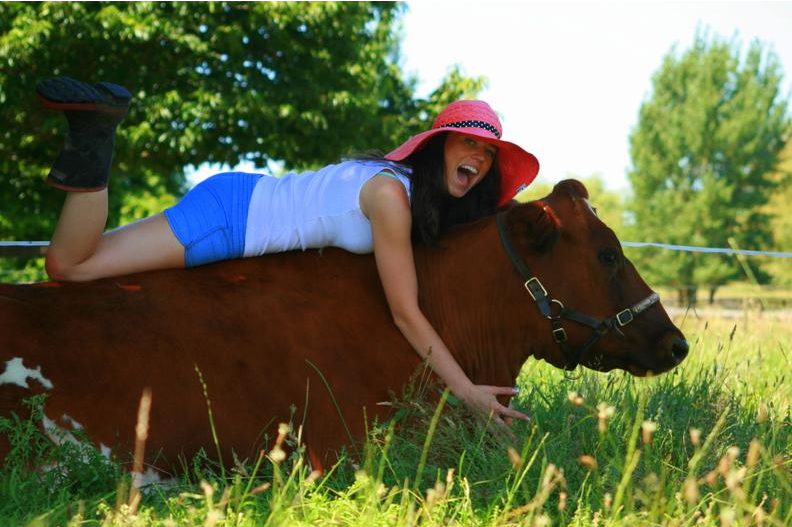 While most religions and cultures teach cruelty to animals and make their killing and eating part of daily life, a few faiths do teach compassion. Buddhism in today’s world is one such faith whose followers are advocating for ban on all slaughter and animal killing in parts of the world they inhabit.

Last month in Sri Lanka, Buddhist and animal rights organizations called on people to refrain from meat and other animal products in order to move toward a meatless society. According to the figures they quoted, the number of cattle slaughtered in Sri Lanka has dropped from 170,000 in 2016 as against 200,000 in 2013. Given that every animal life matters, this is an uplifting figure. But given that every animal life matters, a lot needs to be done.

Compassion can’t be taught so easily theoretically as it can be illustrated by example. Calling for laws against slaughter signify that people in the society are to controlled by fear of punishment than enlightenment and education. Yet asking for voluntary refraining from meat consumption and animal foods to help prevent animal slaughter is active call for compassion.

Is it possible to bring humanity to a level where such compassion is not a dream anymore but reality? Likely very difficult but surely not impossible. Societies change when hearts change. People like these animal advocates and Buddhists are what we need to make that dream a reality, hopefully while the earth still lasts.