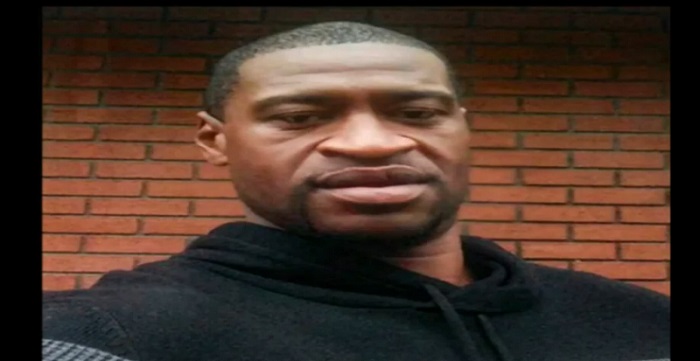 Just when the corona hoax organized and implemented by the leftist-establishment was about to die its natural death and America was starting to reopen, the criminal left came with a new plan to damage and destroy American/Western towns – the video of a black man George Floyd allegedly killed by a white policeman in Minneapolis.

The questions about the authenticity of the incident and the edited nature of the video remain but one thing that the world was hidden from by the politically affiliated leftist propaganda media is the actual background of George Floyd. His death was turned into a race-baiting narrative by the propaganda mobs and the seemingly well-planned riots quickly were put into action, allowing criminal Black Live Matter (BLM) gangs to create chaos and rob and plunder numerous places across America and abroad. So who actually was George Floyd?

In simple words, the answer is a dangerous criminal. He was arrested, charged, and imprisoned multiple times in his past for various crimes ranging from trespassing to illegal drugs to armed robbery in Texas, GreatGameIndia reported.

George Floyd’s profile as per court documents reads like a career criminal involved in drug abuse, theft, criminal trespassing, aggravated robbery as well as entering a woman’s home and pointing a gun at her stomach while looking for drugs and money.

Even on the day of his death, he was under the influence of fentanyl and methamphetamine at the time of his arrest where police was shown engaging in excessive use of force with him.

The criminal history of George Floyd is being ignored by propaganda media cartels that are working with BLM and Antifa criminals to cause destruction and chaos in the United States. The Democrats, meanwhile, are trying project Floyd as a victim of racial injustice. There is no evidence yet of racial motive behind the excessive force the police in Minneapolis used to arrest him on May 25th for using a counterfeit bill at a grocery store.

One thought on “BLM Martyr George Floyd Was a Dangerous Criminal”