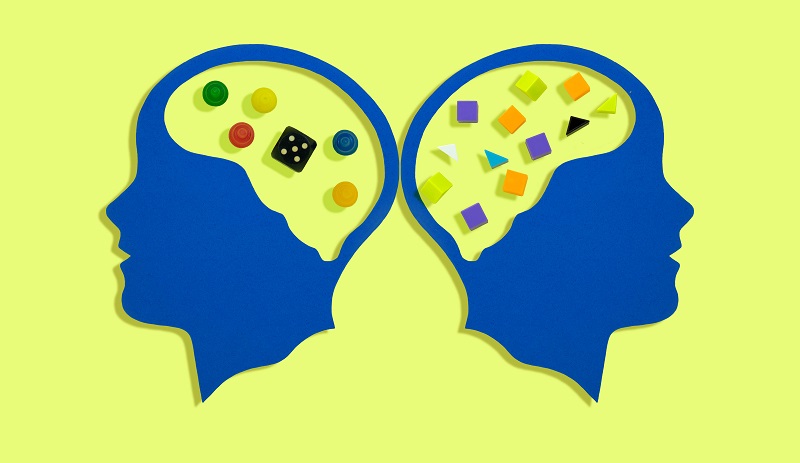 One thing that has become the new norm in establishment “science” and “research” is what could be aptly called Survey Science. It’s an effortless, cheesy version of “research” whereby somebody jots down a set of questions and circulates it around or puts it online for people to respond to. And then the researcher can interpret the responses the way he/she likes. Such mock scientific studies are increasingly becoming the favorites of mainstream media working for the leftist establishment.

In the latest example of such junk science, a college professor Pavel S. Blagov conducted an online survey of 502 Americans to see who was not following the recommendations of the health authorities regarding the COVID 19 crisis and the professor claims he found that people not following the advice of the health authorities on social distancing and hygiene were “less sympathetic/cooperative and people who were less responsible/organized.”

So when PsyPost reported this so-called research, they came up with the title “Psychopathic traits linked to non-compliance with social distancing guidelines amid the coronavirus pandemic” – which sounds like real solid scientific evidence of those who don’t buy the corona scare being some kind of psychopaths. But seeing that it’s nothing more than a stupid good-for-nothing online survey that is the basis of such a title makes you laugh.

Claiming to find someone’s personality traits like compassion and sense of responsibility by online surveys is the kind of nonsense that only dummies would buy for genuine research or science. The study or the story about it makes no mention of Experimenter’s Effect whereby the person designing the experiment includes his own biases/dispositions in the study’s methodology and thus negatively affects the objectivity or quality of its results.

What seems to be wrong with this “research” is that it is not research but a lame survey and that doesn’t make it real solid science at all. Period.