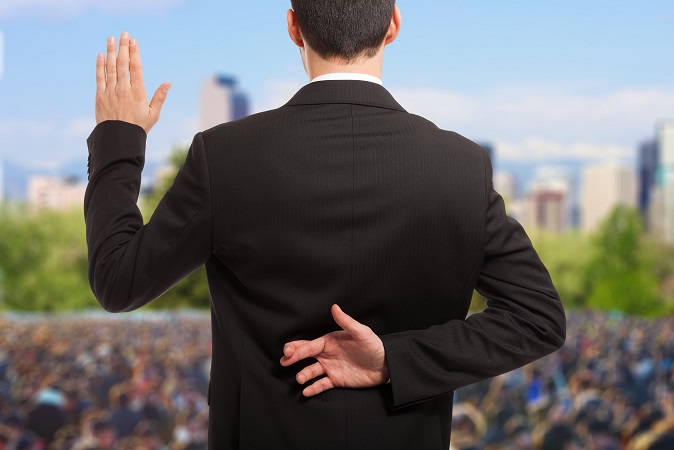 Lying is part of lawyers’ job. So what’s surprising when an attorney speaking for Hillary Clinton’s aide Huma Abedin is caught lying about a criminal investigation involving Abedin?

Washington Examiner informs that internal documents show Huma Abedin was investigated by the State Department for theft as she received thousands of dollars while on vacation and maternity leave.

“The inspector general claimed Abedin did not submit timesheets that reflected her intention to take time off,” writes the paper.

But here’s what her attorney said about the question of investigation: “There is no criminal investigation and never has been.”

So now when the documents show otherwise, we can’t help ask the question whether Abedin’s attorney would be investigated for the crime of misinformation and doing a bad job while being paid for it.