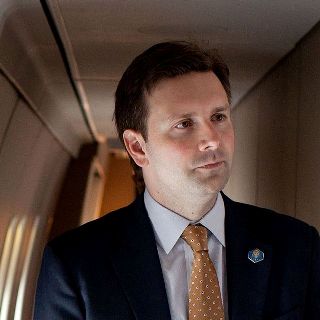 At first, it’s hard to believe that the White House could give such a statement as it reads in the headline. But the video is there and it’s all over the news. Josh Earnest has shocked people – assuming they can still be shocked with verbal skullduggery.

The information about the statement’s backdrop of course adds meaning to the apparently senseless game of shifting labels as we read that the White House wants to justify its openness to release/exchange of Taliban held captive from Afghanistan. The “AHA, I got It moment!”

What example does this attempt of “distinction” present for people? Probably that it’s better to watch super bowl than listening to political scrabble. And we must remember that the “Earnest” in the Secretary’s name comes with E in cap so it doesn’t necessarily mean the adjective we know, and also it has an “a” after it so it’s not me – Ernest… ad nauseum….