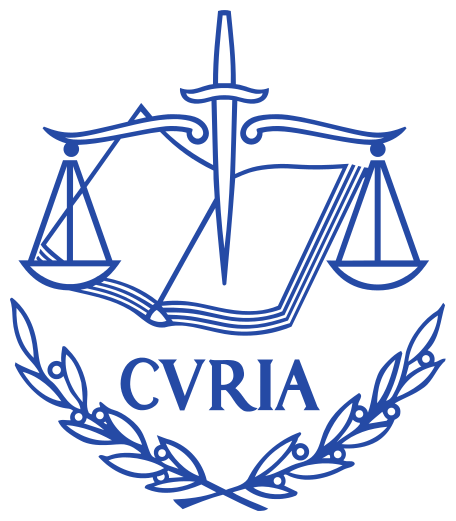 For advocates of basic privacy rights all over the world and particularly for European Union (EU) citizens, it’s time to celebrate another victory as the EU has repealed the Data Retention Directive, or data surveillance law.

An Access blog by Raegan MacDonald, Access Brussels Office, gave the news a couple of days ago informing that the EU Court of Justice has declared the data surveillance law as “a violation of fundamental rights”. With this declaration of the EU court, member states are no longer required to enforce the data surveillance law that was passed by the EU in 2006, inviting criticism and controversy.

Last year, Andrew Rettman, in his article in The Guardian, wrote about a study by European academicians who regarded the mass surveillance of both National Security Agency (NSA) of Us and UK’s Government Communications Headquarters (GCHQ) a violation of European law.

Access is congratulating all supporters and advocates of human rights on the victory coming as the court ruling. And its blog will be doing a more detailed analysis of the ruling again this week.