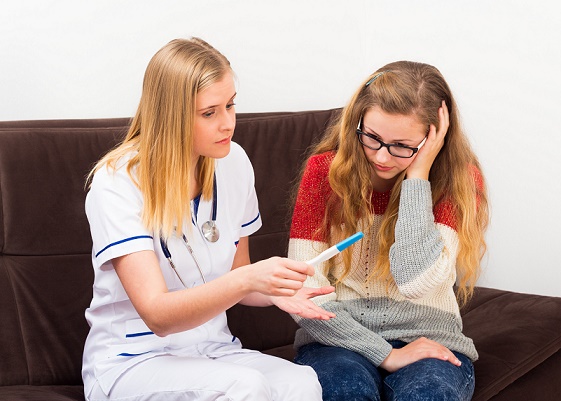 “We were maiming at least one woman a month,” Carol Everett, former abortion clinic operator, is quoted on abortion on The Unchoice. But as you’ll see, this is just one of the many listed horrors the abortion business renders, ranging from depression and PTSD to alarmingly higher rates of suicide and death of the pregnant women. In other words, the woman is subjected to unrelenting trauma and abuse.

Let’s just ask Mothers Against Drunk Driving. They have been fighting for the right to tell people to not drink and drive. I mean who the hell did they think they were? Well they must have known something many Americans did not because the fact remains that the average drunk driver actually drives 37 times before getting busted and even after getting busted still will drive drunk. I think now is the time to rethink not just abortion but what abortion does. If we do our homework and look at the facts and reflect on them, we can learn.

Many factors can be pointed at in this train of abusive treatment. But the most fundamental reason that furthers such abuse is deliberate, willful hiding of facts from women seeking abortion. That is where the Woman’s Right to Know Act comes in—also called the Informed Consent for Abortion Act. Clause 2 of Section 2(a) reads:

The knowledgeable exercise of a woman’s decision to have an abortion depends on the extent to which she receives sufficient information to make an informed choice between two alternatives: giving birth or having an abortion.

Now organizations such as Planned Parenthood believe what they are doing is helping woman. But do the women “helped” in this way would really call it help if they knew what would happen to them? How many of them would opt for abortion or even consulting such organizations if they had the knowledge of the actual costs involved, counting in the health risks?

In my personal opinion, the same woman who are in the process of adoption fall through the cracks just as easily, especially if they feel there is no other way out of their situation and if they decide to change their minds later down the road.  I personally believe that part of this whole bill should require third party advocates that are able to do their job and that organizations dealing in either abortion or adoption have to work by law. This in my opinion would be people that could be trained to help and also find other resources for woman who have changed their minds.

I would like to add an international phone number that helps woman who have been through abortion and need to talk or receive help. Please call 1-866-482-5433 for assistance.

One thought on “Abortion and Informed Consent for Your Primary Choice”