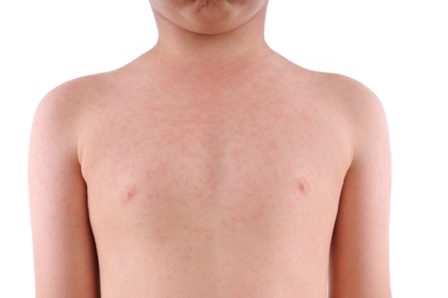 Did a new case of measles reported in Nevada City school, CA, happen in a vaccinated student or an unvaccinated one?

This is the question the “professional” media like ABC News didn’t, and maybe wouldn’t, ask. The case was allegedly reported in a child whose name, age, and other personal info have not been revealed neither has the name of the country been given out where he reportedly traveled shortly before returning with measles.

In other words, the available information is just an unverifiable claim, as good as fiction, or maybe less in fact because fictional stories usually assign names and basic attributes to their characters.

Yet, the posting on that page regurgitates the importance of vaccines and how they can save you from measles, quoted by a doctor, blah blah blah.

Where are the drains that contain all the standards of professional reporting in and outside America? If you get a day free off your work and addictions, maybe you could explore your town’s drains and fish out some of those standards—to offer it as a stinking gift to professional media.