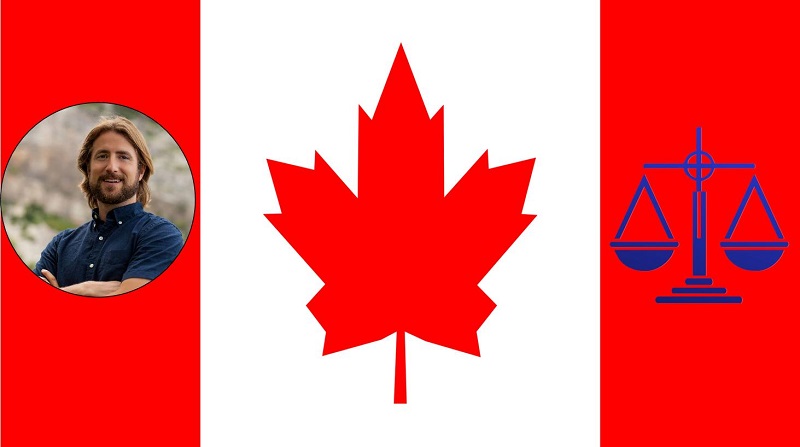 David Stephan has emerged victorious as the criminal Canadian government and fake news cartels have been decisively defeated in the highest court in Canada. After nine long years, the Alberta dad and an activist for freedom in health choice has proven that it wasn’t him responsible for the death of his child, but those who blamed him.

Since Stephan and his wife were accused of negligence leading to the death of their toddler son Ezekiel in 2012, the crown (Canadian government) and its corrupt and biased media network targeted the bereaved parents by legal and public persecution. The crown used false evidence by an immigrant medical doctor with a shady background, who wrongly attributed the death to bacterial meningitis. Establishment propaganda mobs pounced on the story to blame and shame Stephan for their child’s death while ignoring the evidence Stephan had been posting on his Facebook page to update thousands of supporters.

The crown wanted David Stephan to confess so that they could bury the story and with it the evidence of what really happened to Ezekiel that tragic night—evidence that would exonerate Stephan and implicate the broken health system and medical malpractice that actually killed the child. All that evidence would finally be heard and presented in an Alberta Court in 2019, resulting in the acquittal of Stephan and his wife.

The Canadian government legally attacked the Stephans again and a third trial was ordered after the Alberta Court of Appeals overturned the not-guilty verdict using the excuse of racial bias in the judge’s comments who acquitted the parents. But instead of pursuing the charges, the crown suddenly decided to drop the charges last month. What the propaganda mobs would not tell people is why the crown decided to let it go. But David Stephan told the whole story in his July 11th video on Facebook.

They killed his son and blamed it on him, putting him through nine years of trials while concealing evidence and doing everything to destroy him. In the end, he defeated them all – with his honesty, courage, patience, and faith. David Stephan has shown us by personal example that evil can be defeated if you truly believe in the good and commit to fight for it.

Related: Canadian Doctor Arrested in US for Drunk Driving and Injuring Woman