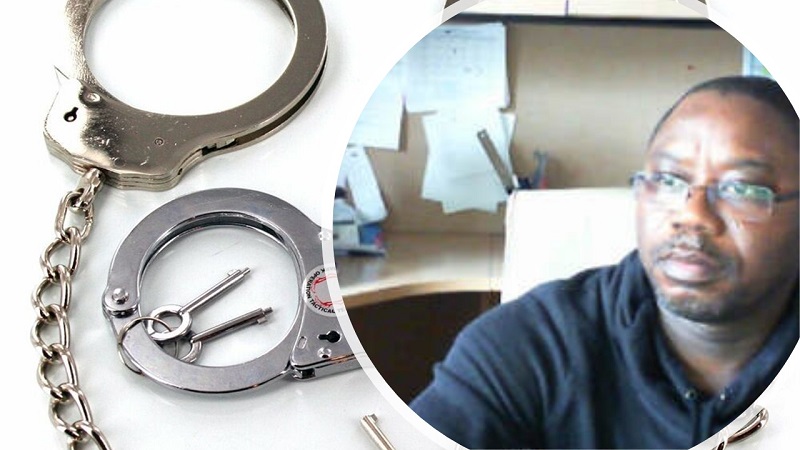 The prime witness of the corrupt Canadian government against Alberta parents in a long-running lawsuit is not only incompetent and mentally unstable, but has been arrested in America for drunk driving and seriously injuring a woman while driving under the influence.

CBC reported in September last year that Dr. Adeagbo was arrested and faces criminal charges for drunk driving and causing an accident which seriously injured a woman in Terre Haute, Indiana, last May.

The charges faced by Adeagbo are a Level 5 felony, according to Indiana State laws, meaning he could face jail time between one and five years and a fine of up to $10,000.

The incompetence of Dr. Bamidele Adeagbo, a Nigerian immigrant who served as former Alberta Medical Examiner, is detailed in the story on Stand4Truth. His behavior in court showed mental instability and contradictions in his court testimony cost the Canadian government, or the “crown” as they call it, humiliating failure in the Supreme Court. He hadn’t read even one-third of the medical records of the child Ezekiel Stephan whose autopsy he performed and wrongly concluded bacterial meningitis as the cause. Later, the defense’s medical expert proved it was not bacterial meningitis but delayed arrival of an ill-equipped ambulance that caused the death of the baby boy. In other words, the Canadian government killed little Ezekiel Stephan.

To cover up their corruption and criminal incompetence, the crown turned to race-baiting and criticized the judge, Justice Terry Clackson, for calling out Dr. Adeagbo’s incompetence to clearly and coherently deliver testimony as racist comments. And as the Alberta Court of Appeal yesterday overturned the Supreme Court’s 2019 ruling of acquittal of David Stephan and his wife, CBC once again played the race-baiting game by Alberta Court of Appeal’s statement that courts should not allow “unconscious bias” to assess a witness’s credibility. The Appeal Court completely failed in showing how they detected or inferred “unconscious bias” in Justice Clackson’s ruling. The CBC story conveniently excluded Dr. Adeagbo’s recent past of trouble with law and criminal prosecution in Indiana, US, from its story.

It’s become clear by now that the incompetent and corrupt Canadian government killed Ezekiel Stephan and then blamed his parents for his death in order to cover up its own crime. Its support for an incompetent and criminally negligent doctor adds to the sad state of affairs that victims of the crown live with every day of their life.