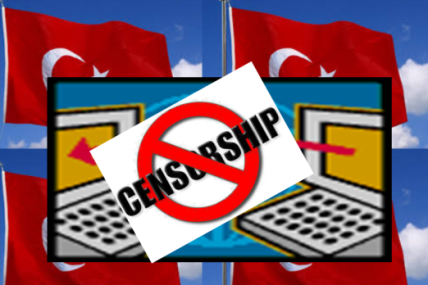 The pharma-run hoax of effective and safe vaccines got a small blow from an alternative health teacher in Canada, and the vaccine sellers are screaming already.

The Globe and the Mail is one of the popular media sources that reacted to the news of the approval of a Toronto University course teaching the often suppressed or censored facts about vaccines. The writer, devoid of reason and science, wrote a staggering rhetoric protesting the approval of the course, calling it pseudoscience.

As evident to many now, the pseudoscience of vaccination owes its popularity primarily to the ignorance of people who get their science from corporate media sources, which in turn are sold out to pharma giants. And more than anything else, censorship is the main vehicle for driving this agenda. Media and educational institutions serve as mass misinformation sources, not allowing the other side of a matter.

As of now, the world still awaits a public hearing of the CDC scientist William Thompson who went on record admitting that by his boss’s orders he and his team omitted statistically significant data showing the measles vaccine-autism link in children. This is how vaccination became science. No need to say more!