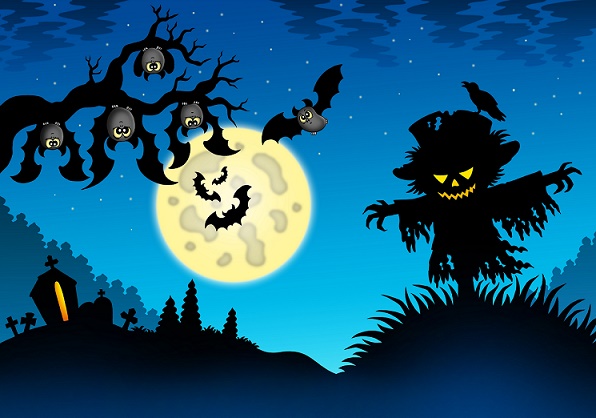 In the face of continued revelations and mounting evidence against vaccine efficacy and safety, vaccine-sellers are now relying on their long-tried recipe to subdue ant-vaccine attitudes: scare tactics.

A liberal propaganda blog ThinkPorgress writes about the way pro-vaccine “researchers” are trying “scientific” ways to change people’s attitudes in favor of vaccination. The “research” – as they call it – that they cite was a simple experiment by some group of “scientists” who found that if you show people images of sick children and remind people of the horrors that may happen if they don’t vaccinate, they are likely to opt for vaccination.

Laughter aside, the simplicity and lameness of this kind of “research” raises question about what exactly qualifies for “science’ and “research”. By its very line of reasoning, and methodology, it’s simply called scaring people. And you don’t need “research” to prove it – it’s been known for millennia that scaring works.

Now the propaganda blog in question didn’t mention why scientists chose not to do the experiment otherwise – take the same group of people and show them images of children who were disabled, killed, or temporarily made severely sick by vaccines, as well as tell them about the 3 billion dollars of compensation that has been paid out of taxpayers’ money to vaccine-injured children. Will they not reject vaccination after such an “experiment”? They will, because it’s scaring that works.

In the older times it was religion’s duty to mislead people and live off their fears; now it’s the so-called science, like this research, that makes money by scaring people. And you can’t “think progress” if you are fed sugarcoated propaganda. To think clearly, you need to be free of fear as well as empowered enough to extensively question authority and its qualification as well as jurisdiction.