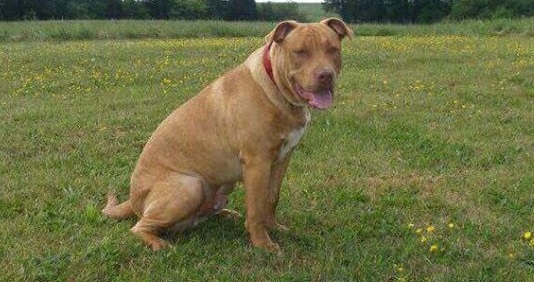 Niko, the Staffordshire Terrier in Albemarle County, Virginia, has been granted a stay of execution until January 18, 2017, according to an update of support for Niko—Prayers for Niko/Kino Strong.

Niko’s mom posted “There has been a STAY!!! Thank you GOD!” on the page yesterday after a court hearing on whether to allow more time for the pet dog accused of killing a cat in the neighborhood.

Niko’s complete story was presented in an article by writer/filmmaker/animal rescuer Denise Carey-Costa in Virginia Weekly News a day before. The writer pointed out that Niko was victimized with a death sentence by the court despite lack of evidence and the assessment of an expert that deemed the caged dog non-aggressive.

Niko’s case has been attracting increasing attention since December 2014 when the dog was accused of killing a cat and was impounded. Niko has been sitting in a cage since then but his owner and supporters—thousands of them on Facebook and other social media—are fighting for saving his life.

The stay of execution has cheered his supporters as Niko can see the Christmas and New Year and a new court fight battle will start from him in 2017.