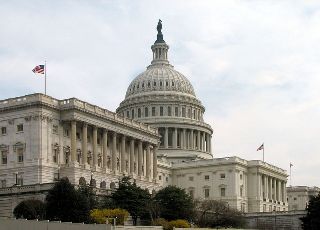 Is the government shutdown equally hard on all Americans? Apparently not, as a petition of concerned American citizens is asking the Senate for applying tax breaks to the oil industry.

The petition titled Tell the Senate to End Tax Breaks for Oil, Gas, and Coal! raises concerns over how millions of Americans work hard to make ends meet and have been affected by the recent government shutdown; yet those oil and gas industry giants are getting tons of dollars from the US government in the form of tax breaks.

“Tell the Senate that it’s time to end these tax breaks for wealthy and powerful oil, gas and coal companies,” says the petition, which has already garnered above 22 thousand supporting voices.