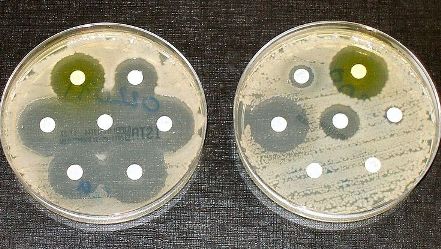 The overuse of antibiotics at factory farms isn’t just putting animals at risk of illness; it’s putting human lives on the line, too. That is why the Food and Drug Administration of US needs to start crackdown on such farms.

The petition on Care2 asking for FDA crackdown on factory farms in US is based on the fear that bacteria resistant to antibiotics – terms as ‘superbugs’ – are the result of antibiotic overuse on factory farms. These bacteria are responsible for the untimely death of thousands of people every year in US alone. According to Scientific American, superbugs kill at least 23,000 people annually in US.

“Antibiotic-resistant germs, more commonly known as “superbugs,” are becoming an increasingly serious problem in the US,” according to Kathleen J, from the petition site team. She makes the point that factory farms shouldn’t be giving antibiotics to animals that aren’t sick in the first place.

Of the 11K target, the petition has received more than 10K signatures of support.