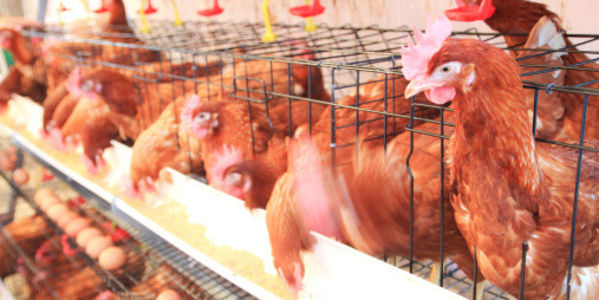 “Buried alive” is more than a phrase; it’s the nightmarish reality to some creatures. Here we are talking about chicken that are the grist of the blood-stained poultry business. A video recorded by a Compassion Over Killing activist shows chicken buried alive at a poultry farm which is a major supplier of poultry to restaurants and groceries.

Targeting a number of grocery chains and famous restaurants, Chris Wolverton has authored a petition on Care2 that has gathered more than 78 thousand signatures so far. The petition is titled Tell Major Restaurants and Grocery Chain: Don’t Support Supplier Who Buries Chickens Alive! and it condemns the reported burial of live chicken at Prince Poultry as uncovered by the video.

The petition reads: “The events caught on tape are shockingly cruel and sadistic, and Prince Poultry must be held accountable for these actions.”

Meat industry is the main reason behind the perpetuated cruelty to animals that are bred and slaughtered for food. Making people responsible for such cruelty accountable is the second step in helping animals against abuse and killing. The first step – of course, go vegetarian!