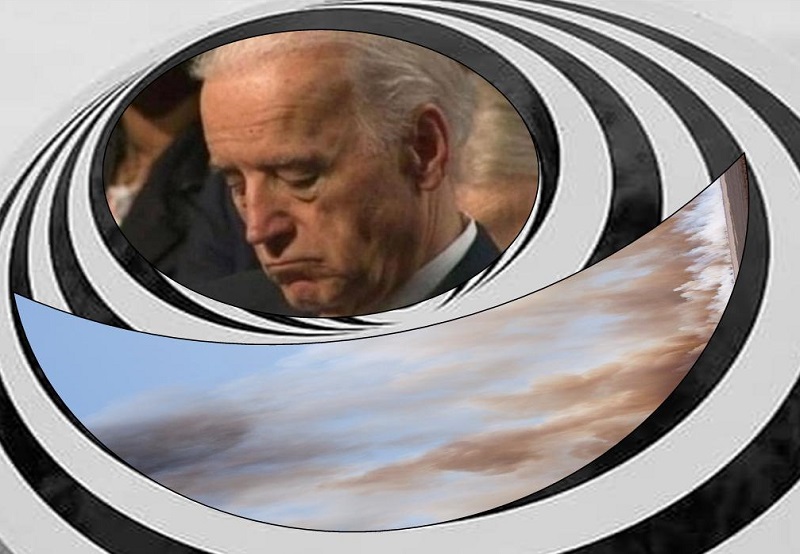 Is the media-liberal alliance drum-beating the Russia-Ukraine war scenario to distract the world’s attention from the pathetic failures of Biden’s illegitimate administration that threw America in deep crisis on multiple fronts? This is the question and suspicion of skeptics and conservative critics.

Despite all the scaremongering of mainstream media to raise alarm of a brewing military encounter between Ukraine and Russia and a hypothetical Russian invasion of Ukraine, the sudden shift of the Biden-media gang from the so-called pandemic to the so-called Russia-Ukraine crisis comes as quite suspicious. Ukraine’s own government expressed surprise over Biden administration’s hyper-reactivity to the story. The Daily Wire cited Ukrainian Foreign Minister Oleg Nikolenko as:

There were no radical changes in the security situation lately: the threat of new waves of Russian aggression remains present since 2014, and Russia’s build-up of the military capacity along Ukraine’s borders started last April.

Could this noise in media be a distraction from the crumbling narrative of “build back better” and defeating the pandemic via forced vaccination that the Biden administration has tried to sell the people for a year now? Conservative senator Wendy Rogers of Arizona believes co. In a Telegram post on January 25, she wrote:

The Covid narrative is collapsing and Biden and the neocons want a war to change the subject.

Tarl Warwick, author and vlogger, opined the same in his recent video titled “Beijing Biden May Try to Start a War to Distract from his Failures.”

The sudden attention to war by the Biden-led liberal administration is happening at a time of ongoing setbacks to their agenda of forced vaccinations – a measure struck down by the Supreme Court for the big part of it – as whistleblowers, civilian and military, are revealing the destruction of the vaccines and medical malpractice across the country. The economy is going down the drain rapidly; conservative states have gone into unofficial war against the federal assaults on civil rights; and Biden’s own mental health is no less than a train wreck that his team and mainstream media have to struggle daily to hide from the people. And all this when the midterm of 2022 race has officially started.

The political situation spiraling out of the control of a useless and corrupt leftist administration desperately calls for one big distraction – which seems to be the Russia-Ukraine tension. But given Biden’s lack of a brain and a spine, how long before this becomes another disaster for the corpse of his presidency on the political gurney?