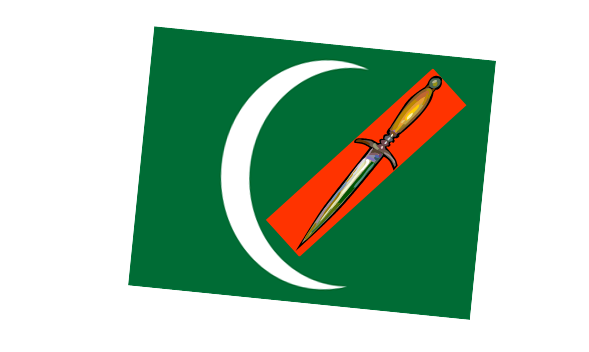 When fanaticism is the law of the land, no one is safe. This has been shown true once again in the Islamic Republic of Pakistan where an academician has been sentenced to death for committing “blasphemy”.

The news of 33-year-old Junaid Hafeez’s death penalty on charges of blasphemy has made headlines worldwide. VOA reported that Hafeez was indicted in 2014 and was imprisoned in solitary confinement for fears of others killing him before or during his trail.

In other words, they kept him alive so they could kill him after a trial held inside the jail where he was kept. It is worth noticing that the victim’s father told media that his son was falsely accused of blasphemy because he dared apply to the post of a lecturer at a university where an Islamist group wanted to place their own candidate.

The blasphemy law of Muslim countries is a deadly weapon used against any/everyone who happens to question or stand up to the mafias or corrupt government (is there a difference?) in the country. Hafeez is clearly such an unfortunate victim of the Islamist-Nazi regime—a victim for which not many would stand because anyone speaking up can also suffer the same fate.