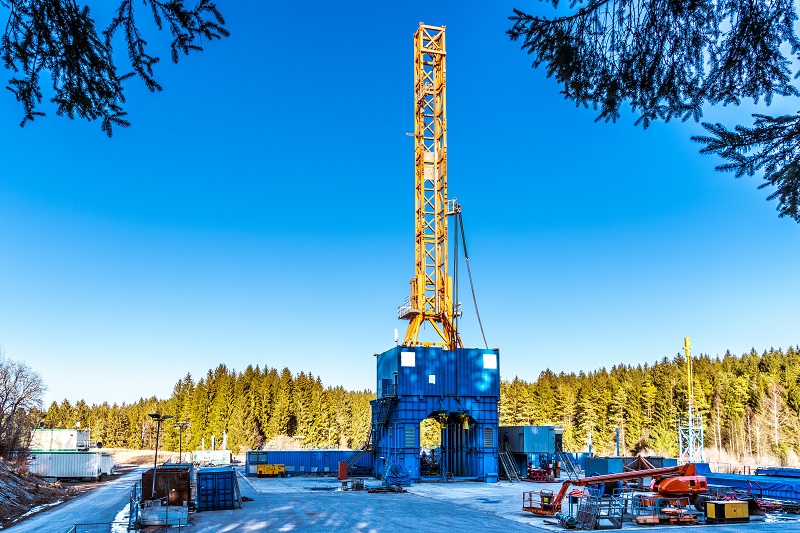 So Britain isn’t worried about climate anymore? Or is removing the ban on fracking the result of a reality check at least partly inspired by the energy-chills of fellow European nations?

Russia Today reported that the UK lifted the moratorium on fracking for shale gas on Thursday. The moratorium had been placed in 2019 due to concerns that fracking can cause earthquakes – which was not backed by solid scientific evidence.

Interestingly, as the country’s leadership seemed poised to lift the ban, the British Geological Survey released a report expressing uncertainty of the possible impact of fracking in the UK.

EURACTIV wrote that lifting the ban on fracking is UK’s short-term response to the energy crisis prompted by Russia’s invasion of Ukraine. This biased reporting ignored the real perspective of the energy crisis, which is the economic war waged on Russia by sanctions parallel to forming a military alliance with Ukraine.

The announcement of the end of moratorium on fracking reportedly made the political opposition angry and those who have parroted the “green energy” phrase are complaining about it. Anti-fracking protest is nothing new in Britain.

But it’s obvious that the British government has realized the political incorrect reality that fossil fuels can’t be banned and begging political opponents for gas is way more embarrassing than getting off the climate drama script to produce one’s own energy.