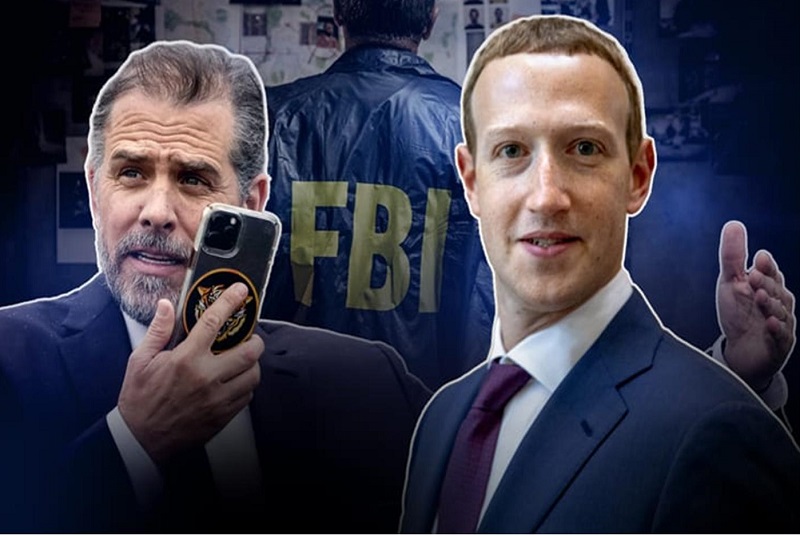 THIS is what election interference and collusion look like.

It was called misinformation and flagged by Facebook – censored at the Deep State FBI’s demands – and it all turned out to be TRUE.

The Deep State FBI is quite frankly out of control. And now it has been empowered by President Biden to further crush our Constitution.

We warned you that the shocking and unprecedented raid of President Trump’s home was just the beginning.

We’ve been defeating government viewpoint-based discrimination at the Supreme Court for decades. That’s exactly what this is – censoring and suppressing what the Deep State doesn’t want you to see. The ACLJ is ready to go back to the Supreme Court if necessary.

We’re filing critical legal demands of Biden’s Deep State FBI over its collusion and election interference. WHEN the FBI refuses to comply, we will file a major lawsuit and force the Biden FBI in court to GIVE US THE DOCUMENTS. Take urgent action with us.

ACLJ petitions aren’t merely names on a page but powerful tools used with governments, the media, and courts to focus attention on injustice and create real-world change. Here’s how:

First, we can directly and immediately alert individual Members of Congress and other government officials of the size and scope of the public support for our initiatives. Unlike, say, White House petitions – which at best generate a response from low-level staffers – our most successful petitions have generated direct White House, State Department, and congressional responses at the highest level.

Second, we alert members of the media and can help drive national news stories as petition signatures grow.

Third, petitions not only influence foreign governments, they can provide aid and comfort to persecuted people abroad.

Finally, you can directly participate in the most critical court battles of our time. Your signature – your voice – can be represented in briefs to the Supreme Court and to federal courts across America.