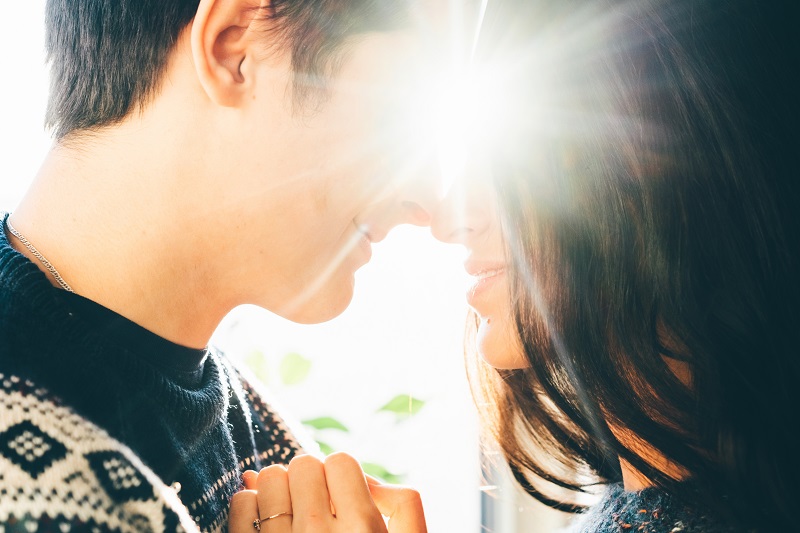 Reading about renowned psychoanalyst Erik Erikson’s Intimacy Vs Isolation theory of psychological development brings up an interesting contrast in the ways traditional eastern societies steer the interplay of isolation and intimacy as against modern societies like those in the developed west and their followers.

Erikson’s theory of personality development centers on conflict-and-resolution that happens over the course of the human life span in eight stages. Of these, the intimacy versus isolation is the 6th stage that people experience during 18 to 40 years of age. The core virtue of this stage is love, or belongingness, and its social manifestation is either intimacy—partnership, bonding, marriage etc—or isolation. Achievement of intimacy is considered a success in this stage and is associated with healthy personal development while isolation is considered failed development of healthy person and is associated with depression or mental illness.

In cases of intimacy versus isolation, social norms and cultural values play a key role. In traditional eastern societies that largely maintain values and lifestyle before modernism, isolation and intimacy are both largely restricted and religiously guarded. These societies don’t allow its adults to feely interact romantically or sexually (thus preventing intimacy); this kind of interaction is allowed primarily or exclusively via arranged marriage. Divorce is still an intense taboo in these societies and both pre- and extra-marital sexual intimacies are strictly prohibited.

Modern/western societies, on the contrary, were more tolerant of sexual and romantic exchanges since their beginning in the late 19th century. In the 20th century, such intimacy became the norm for adults as young as 18 (the legal definition of adulthood in most modern societies). Modern culture ordered intimacy over isolation for adults as part of the liberation movement that transformed their society. But with this freedom of intimacy came the isolation in the west as adults were pushed to live on their own, moving out of parental/familial household the day they turned 18. This means every failed relationship or non-permanent commitment allowed more isolation to crawl in and fill the dark corners of life. The freedom to choose partners and try multiple times to choose one did away with the taboo nature of breaking up and divorce. The result was more slots for isolation in this intimacy vs isolation frame of society.

Standing in paradoxical contrast are the traditional eastern cultures where isolation is as much of an abnormality as pre/extra marital sexual advances are a transgression. Every member of the society in these cultures is expected to remain highly sociable from pre-adulthood to as long as they able to walk on two without support. Participation in social gatherings, congregational prayers, and familial events are highest priorities. Excusing oneself out of these is only excused if one is unable to attend in person due to health problems or for being out of town/country. 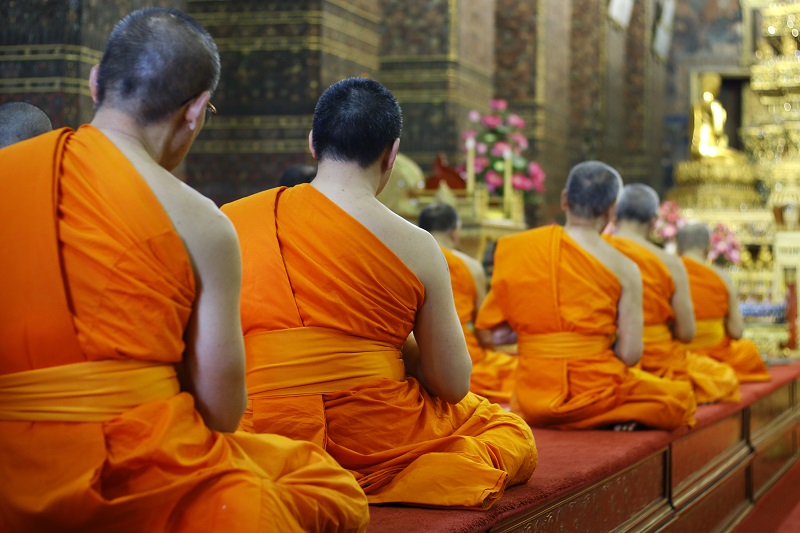 When it comes to the question of personality development and mental health as viewed in the isolation vs intimacy theory of Erikson, both cultures have their lifelines to offer. In the west, creative freedom and ample opportunity to engage in actualizing one’s personal potential are guaranteed. In the eastern cultures, close friendship and frequent social engagement make up for restrictions on romantic pursuits and lack of privacy.