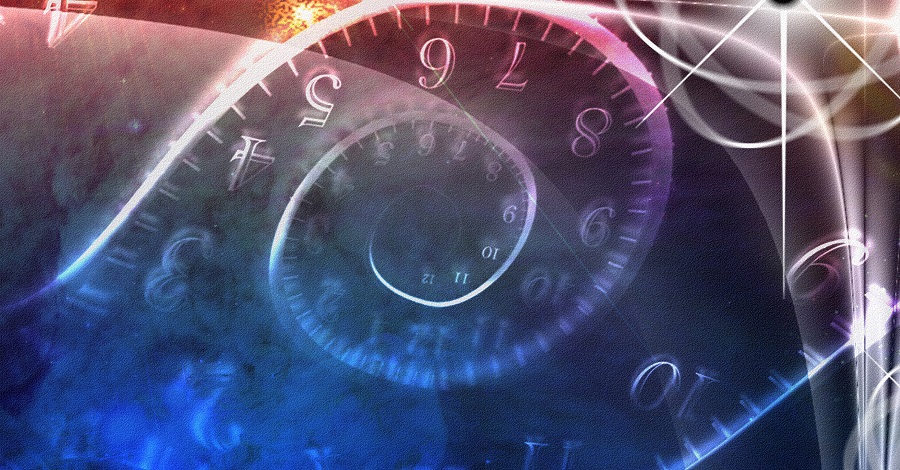 Isn’t it interesting how people these days play with words in science to create sensation? The latest in this ongoing saga is the so-called time reversal experiment. Raises hair, right?

The title of the story on Live Science was “Physicists Reverse Time for Tiny Particles Inside a Quantum Computer” and the first thought evoked of course was this revolutionary experiment that would make time go back – from present to past, just like sci-fi movies and TV have been showing to our fascination. But reading on does reveal it was not that kind of time reversal experiment.

The story says that American and Russian researchers have “manipulated the arrow of time using a very tiny quantum computer made of two quantum particles, known as qubits, that performed calculations.” And as the story makes it was essentially a simulation play, making a model of a single particle using the quantum computer. And they watched the particle’s journey, to say, in terms of its wavefunction progressing over time (remember all in simulation—think of an animation, not a real particle in the hands of scientists). And when were in control of how to let that wavefunction proceed over time.

Now what happened was that the simulation showed no increase in entropy—commonly referred to as measure of a system’s disorder—which means the second law of thermodynamics was defied (that law says entropy of a system necessarily increases over time).

But looks like popular media made a big deal of it and ran headlines saying in effect that this bombshell experiment achieved time reversal. In the Live Science story, the author specifically reminded that such a thing didn’t happen.

Does this mean the researchers made a time machine? Did they violate the laws of physics? The answer is no to both of those questions.

And even a day before that, MIT Technology Review ran the article No, scientists didn’t just “reverse time” with a quantum computer to stop sheeple from trampling reality under the wheels of their fascination.

Science and sensation can’t be separated. But in all cases that tend to be sensational, it is advisable to show patience and skepticism as the brakes to count on for ramming into the wall of embarrassment.

2 thoughts on “The Reality of the Bombshell Time Reversal Experiment”